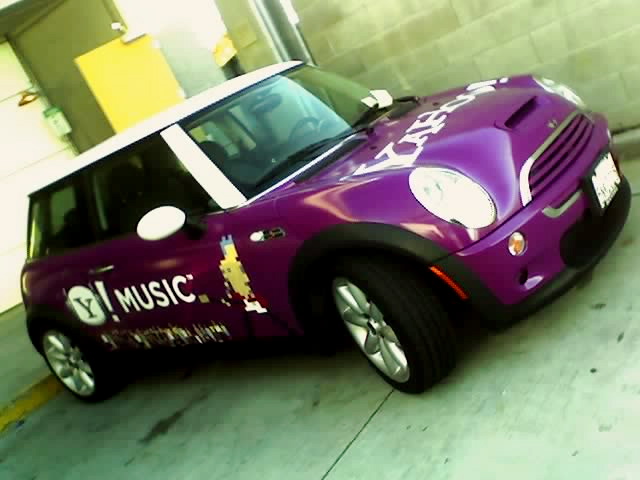 According to a report by Reuters, Yahoo! is receiving multiple inquiries from parties interested in purchasing the company. A letter which was given to Reuters reads:

Our advisers are working with us to develop ideas that we will pursue proactively.

While we will move with a sense of urgency, this process will take time, Months, not weeks.

The letter is apparently signed by Yahoo! Chairman Roy Bostock as well as co-founders Jerry Yang and David Filo.

Yahoo who hasn’t picked a new CEO after it became very public that they fired Carol Bartz, is saying that the company is not for sale, according to an all-hands meeting lead co-Founder Jerry Yang.

Yahoo has had a tough time of things, after selling off Delicious, Flickr going through a transformation, and multiple deals falling through with Microsoft. There doesn’t seem to be that many options left for the company, founded in 1994. AOL has stepped in as the main content creation machine on the web, after acquiring sites like TechCrunch and The Huffington Post.

Silver Lake Partners is one of the interested parties, we’re told.

This clearly isn’t the first time we’ve heard that Yahoo! is up for sale. Perhaps Yahoo! can find a way out by selling, or selling their once popular properties to a home that can take better care of them and make them relevant again. We’re reaching out to Yahoo! for comment.

Read next: Social achievement app Star.me is "the happiest place on the webs"