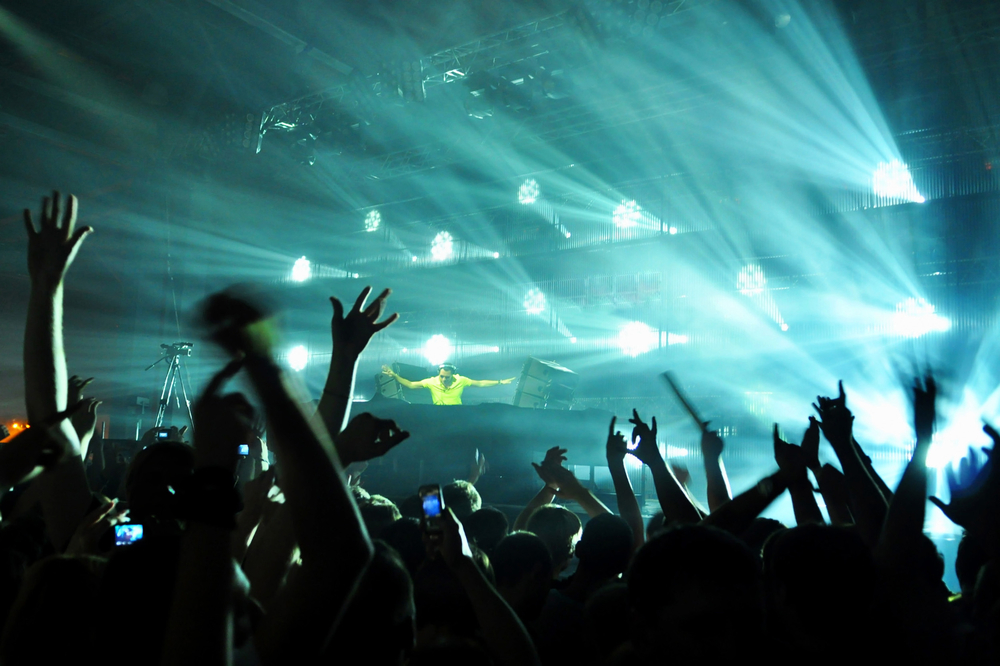 Today, Spotify announced the launch of its libspotify 9 API for iOS, which allows third party developers to write iOS applications that utilize Spotify’s music streaming service. Spotify hopes this will enable and inspire developers to build some really cool stuff on top of its epic 15 million track collection. And by really cool stuff, we’re hoping for an iPad app!

It’s important to note that Spotify will only let developers use libspotify for non-commercial use so you can’t sell any software or devices based on these APIs. Libspotify 9 for iOS will be available to Spotify Premium users as of today. Download it here. Also, the API documentation is available here.

Curious about the Android platform? Spotify will be hosting a tech meetup in New York on September 7th where they’ll be talking about this release and all things Spotify Platform and APIs. Sign up here.