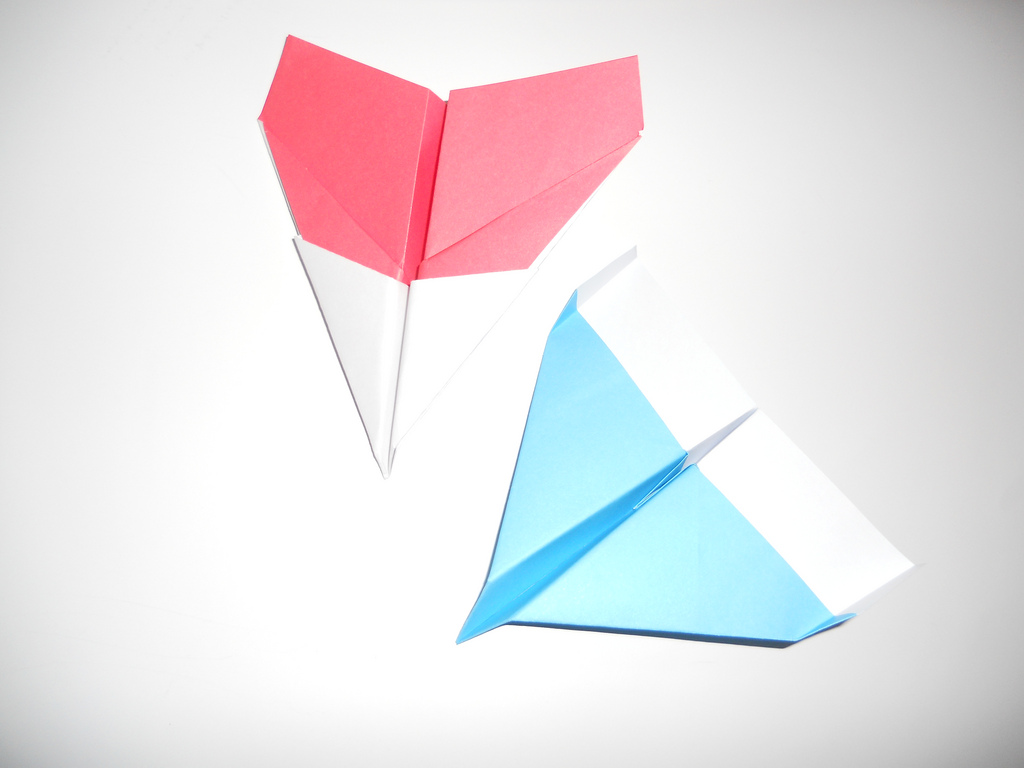 Last night I had plans to attend a movie premiere followed by drinks at an after party. I wasn’t sure who else was going to the after party and I wanted to make sure at least a few of my media savvy friends were in. So I opened the Forecast app, tapped the Forecast button and made it known to my Foursquare friends that I was hitting up Drinks at Denton’s at 10pm. Immediately, everyone using Forecast who’s also my Foursquare friend received a push notification of my plan. 5 minutes later, my friend Jenna shared that she was planning on going to. Sweet.

The slick blue app with its paper airplane graphics is a nice add-on for a Foursquare user, particularly if you live in a city and have a myriad of party options to choose from on any given night. It’s simple to use (sign-in requires a Foursquare login), intuitive for social networking addicts and has the potential to turn this season into the most spontaneous summer of your digitally driven life. The app also lets you queue up multiple forecasts and then check-in with click when you arrive.

Download the free app here for the iPhone. Android users have to wait a little longer as the app is still in beta. The app is a production of Hurricane Party, Inc.

Read next: SwiftKey updates its smart Android keyboard, extends it to tablets