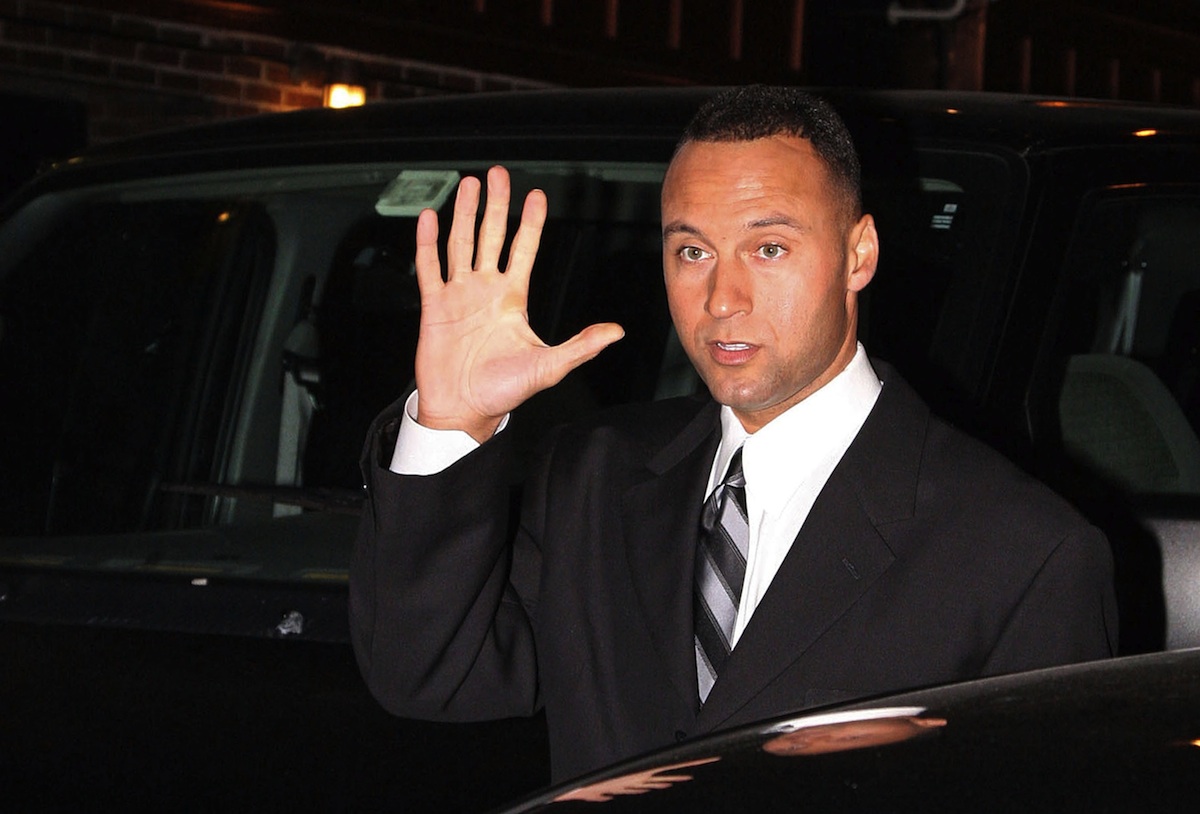 Rob Spectre is a Red Sox fan making a living as a developer for Boxee, a web TV startup, in the white hot tech scene in New York City. The geography makes being a Red Sox fan pretty tough, as you might imagine. So Spectre developed the “Jeter Filter,” a chrome extension that completely filters Derek Jeter from your Internet experience.

We caught up with Spectre shortly before the holiday weekend to discuss his Chrome App and why he hates the Yankees’ star shortstop.

CBM: When did your hatred for Derek Jeter begin?

Rob Spectre: 29 September, 1996 when he hit his first homerun at Fenway Park.

CBM: Why do the Yankees suck?

RS: To be fair, I don’t think it is a conscious decision on their part. Why does the sun shine? Why does the grass grow? Why can’t you believe it’s not butter?

Perhaps it is because they can’t do anything else. Perhaps they have transcended doing into being.

CBM: Do you hate anyone more than Derek Jeter?

RS: You cannot divide by zero.

CBM: Who are your favorite teams?

RS: Like any man honest with himself, a four way tie between the Red Sox, Patriots, Bruins and Celtics.

CBM: How does the app work?

RS: The trick to make this work was figuring out a way that would make it fast. During prototyping, I experimented with a few different approaches including facial recognition, but they were just too slow to be suitable for everyday browsing. If we were to be protected from horrific shortstop overexposure, it needed to still be usable.

Fortunately, the undesirable element I wanted to filter has several unique identifiers that usually accompany his presence in most documents. So using those identifying strings, the extension waits for the page to load, does a quick search for any mention of him, then tries to identify all the elements on the page that might be associated with those mention. It then makes all those elements on the page fade away quickly with a tasteful animation inspired by Back to the Future.

CBM: And what are your plans for the 4th of July!?

RS: Watching the Sox retake the division lead by beating Toronto at home while finally surfing the Internet without worry. ;)

You can install the Chrome extension here. The Jeter Filter has three options that the user can set with this menu.

If you’re interested in learning more about Boxee, check out our full review here.

Read next: AT&T to cover splashed, smashed and stolen iPhones for $4.99/mo