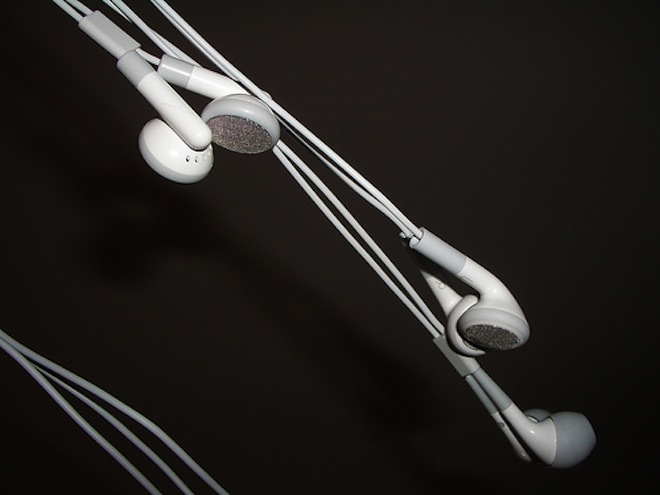 I’ve been an ex.fm fanboy for quite some time now. While I’m addicted to music discovery services, there are very few that have been as widely-varied and beneficial to me as a listener as ex.fm has been. When the site flipped names from Extension.FM and added more social features, I was pretty stoked. Today, with a new iPhone app, it’s even more exciting.

It was possible, but not very convenient, to listen to ex.fm via your mobile device before now. And of course it only worked on some devices. Now, with the dedicated iPhone app, you have access to everyone that you follow on ex.fm, as well as “tastemaker” recommendations and the ability to load up hours of musical queues without having to fiddle with your phone for minutes at a time.

Social sharing features are still included, of course, with the ability to send thoughts to Facebook, Twitter and Tumblr. Noting songs is simple, too, with just a touch of the music note required to add a track to your ex.fm profile.

I did have a couple of issues, but they were pretty minor. Switching to local tracks caused a crash of the app once, but worked fine when I went back and did it a second time. There was also a problem with some of the tracks not being available. I’m not sure whether this means that they were pulled from the blogs on which they were hosted, or if there was just a problem loading them. Regardless, it only happened a couple of times and it wasn’t a huge annoyance.

If you don’t yet have an ex.fm account, you can set one up from your phone. It’s worth noting, though, that the app doesn’t appear to transcode before downloading audio to your device. That is to say that it could be a data hog, depending on the files that are being streamed to you. Just a word of caution.

ex.fm might never replace Last.fm as my listening app of choice, but when it comes to finding incredible music from the people most passionate about it, there’s simply nothing better.

Read next: How Brazilian company Predicta keeps on innovating