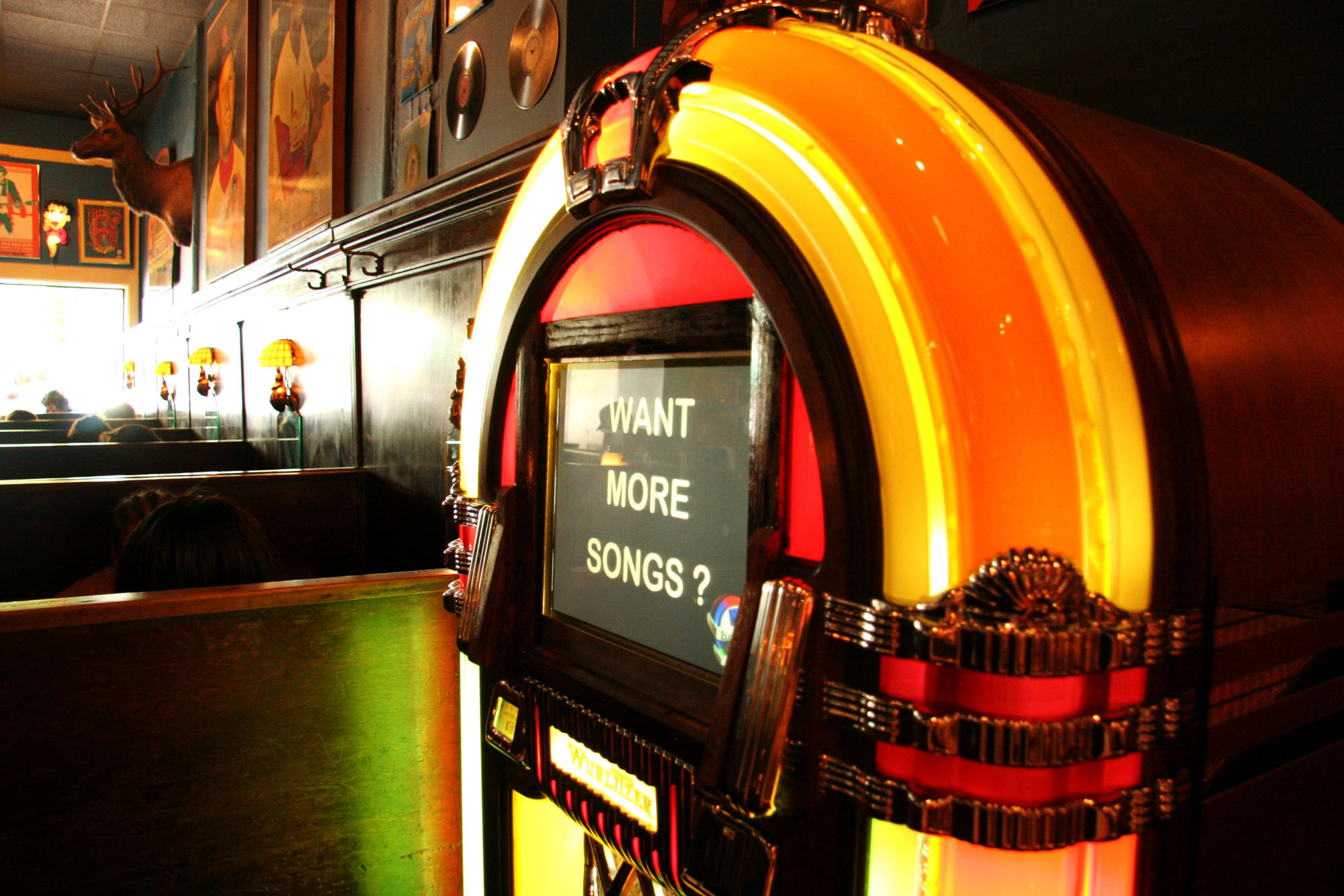 A few months ago when we first wrote about ExtensionFM, we were excited about the ability to discover new music and play it right within the browser. That hasn’t changed. What has changed is the name and the features. ExtensionFM is now exfm. It’s still an extension for your Chrome browser, it still finds music on the blogs that you visit and it still creates a library from that music.

Previously, the only sharing option you had was to scrobble your tracks to your LastFM account. Of course, while that feature still remains, the ability to share and recommend more is even greater. Now you can share to Facebook and Twitter, and if you follow music blogs on Tumblr, it will even pull in the newest tracks from those blogs and sync them up iTunes style. We love the fact that the new version gives you an exfm page of your very own, turning it somewhat into its own social network. While it probably won’t overtake your LastFM or Facebook use, it’s something that you can keep handy without additional effort. The page updates with tracks that you have “noted” (by clicking a music note when the track is playing) and that lets your exfm friends know what you’ve found that you like.

The exfm blog goes into heavy detail about all of the new features, so it’s worth a glance. However, the extension is lightweight, simple and effective — three things that we don’t see nearly often enough. If you’re a music junkie, then exfm absolutely must be on your list.

Read next: Sprint ZTE Peel Review - Is your iPod now your iPhone? Not quite.