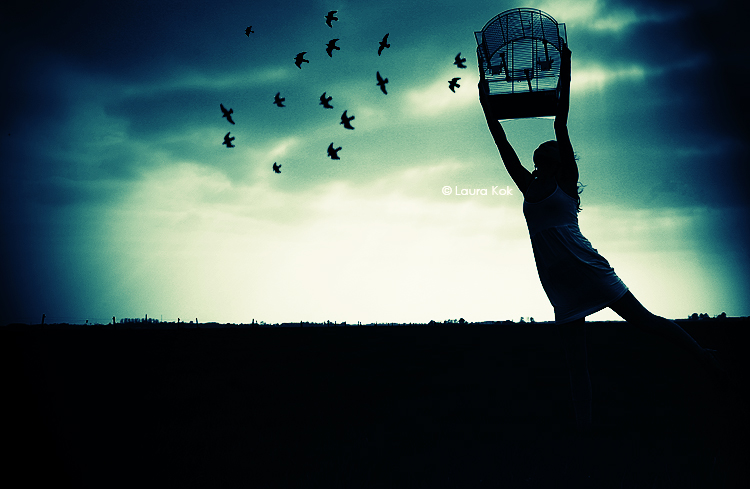 “When apps like Instagram and Picplz started coming out, we saw the trend of mobile photo apps with filters and sharing. We thought, ‘Why don’t we power these kinds of companies? Build an API for them to support them in the same way Twilio powers group messaging apps like GroupMe?”

The new Effects API enables web and mobile app developers to process photos and improve them in three major areas:

Taub says the company is not pivoting, but expanding. Over the past year, they’ve been moving from the prosumer space into the consumer space, whilst growing in the developer space with hosted hackathons. The released API is an Instagram killer to some degree. Aviary’s Effects API can be used by numerous companies that deal with photos but photos aren’t their core. For example, if Tumblr used the API, when users upload a photo they could choose from a host of fun filters and editing tools from Aviary.

Right now, Aviary’s API is free but Taub says they will eventually have tiered pricing depending on volume. For now, devs can enjoy up to 1,000 calls a month during this beta period.

Pretty awesome, yeah? Not to say we told you so… but Aviary did make our list last November of NYC Startups You Need to Know About. Be sure to check it out to see who else you should be keeping an eye on and happy photo editing!