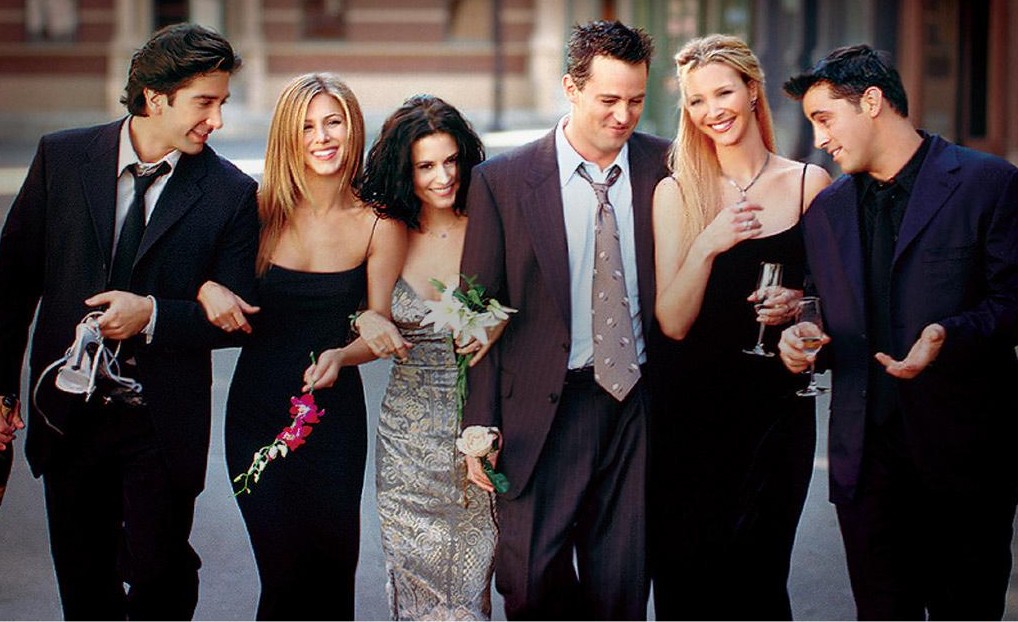 PeerIndex has released a Firefox add-on for its growing influence tool that allows you to measure your social as well as the impact of the people in your social network.

If you have a healthy competition with friends and co-workers on who brings the most heat of influence in the social media game, it is game on.

Peerindex competes with Klout in the relevant influence analysis category of social media.

PeerIndex claims to be a more accurate personal  assessment of influence.  The service provides detailed profiles and more awesomeness (their words) which ensures they measure all your activity and so produce a better profile of their users.

This plugin shows the PeerIndex of a person next to Twitter screen names on web pages and in twitter streams. Hover over the PeerIndex rank and you’ll see a hover card with further details about the Twitterer

To activate PeerIndex, simply go to your menu bar on Firefox and click the status to the “on” position and the color indicator lets you know it is activated.

Once activated, now the magic can happen. Head on over to Twitter and now you will see the yellow Peerindex indicators highlight the score of those in your Twitterverse.  Ratings are broken into three categories: authority, activity and audience.

It is a a pretty cool feature and it functions seamlessly if you view Twitter from the browser. If you want more in-depth analysis you can make the jump over to the PeerIndex site and get all sorts of cool data. It breaks down your tweets into topics and graphs them into where you are the most influential.

I found the focus on the analysis different than what you see on Klout and really only you can determine the usefulness of the information. It is interesting to compare yourself to others and gauge how accurately PeerIndex presents the data.

If you are a social media maven and you have not tried PeerIndex it is really worth spending a minute or 2 getting it up and running.

You can get the Add-on from the Mozilla Firefox site

Read next: Microsoft: NoDo coming to AT&T in early April