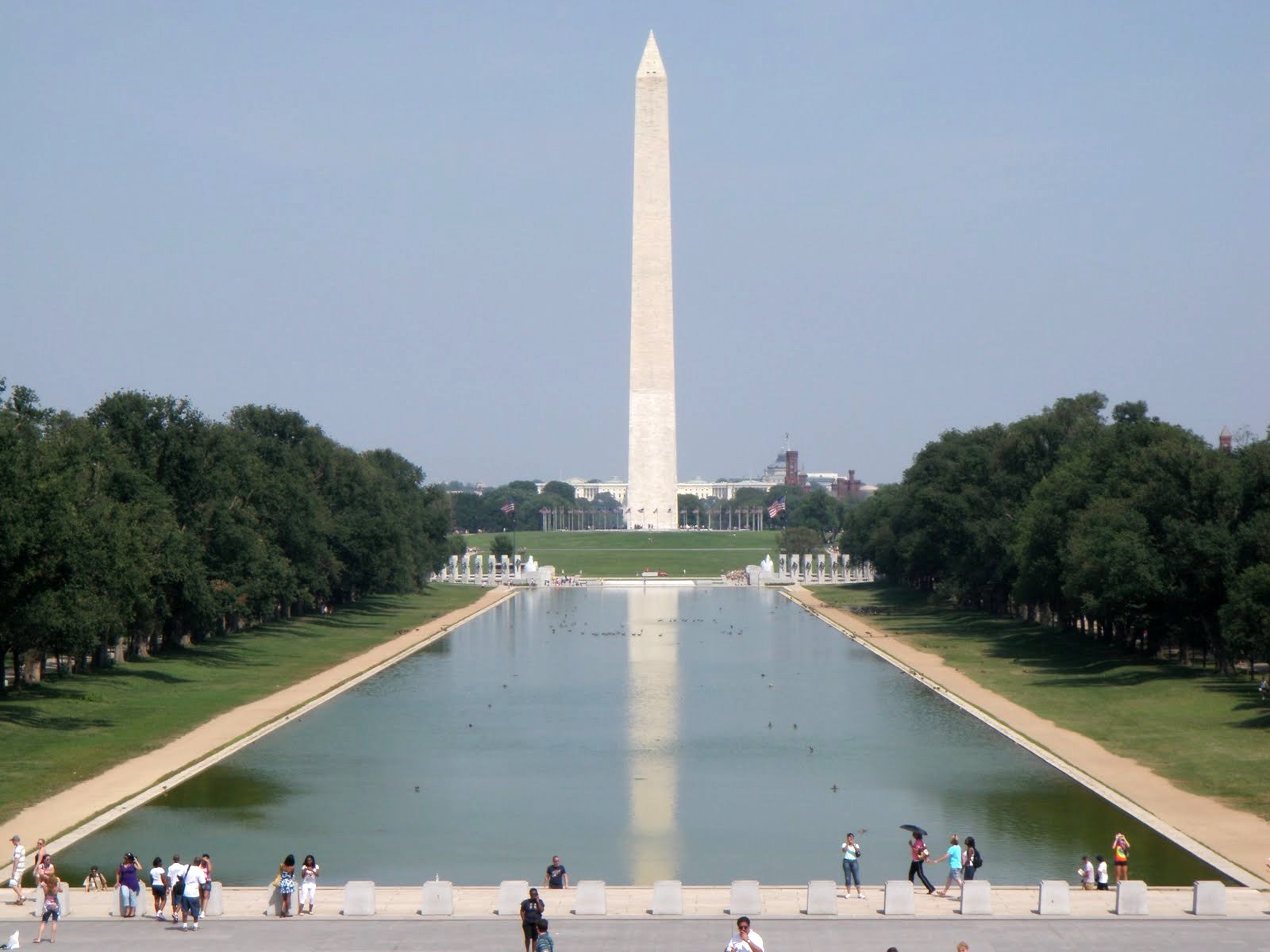 As the power of location based mobile technologies improves, so too do the seemingly limitless creative potentials of their uses to enhance the human experience.

Imagine walking outside, listening to music and having the music change based on your location, exploring a unique listening experience every time you hit play. That is exactly what Bluebrain, a D.C. based band has done.

The 2-year-old group is comprised of Ryan Holladay and his brother Hays, whose latest album is an iPhone app that changes its rhythms and beats as the user walks around The National Mall in Washington, D.C. “When we first had the idea of what was possible with location awareness, we thought about how smartphones have opened the flood gates to what is creatively possible in so many senses. We had this idea of having the music progress and change based on a person’s location. We decided to release an album that’s also an app with whole melodic phrases that change based on a listener’s location. It’s something that no musician has ever had the opportunity to do before. We went to work, and are very excited to show the world.”

When the album is released this spring, users will be able to download the album over the Mall’s WiFi. The phone’s geolocation will sync up with an impressionistic map rendering created for the app. Hit play and as users create their own path through the Mall, they’re creating their own special listening experience. If a user say cuts over to the reflecting pond then over to the FDR memorial, they will have a completely different experience than someone who takes the opposite route and the music was designed for this experience.

“The most difficult part of making this new album wasn’t the app but writing the actual music,” explains Holladay, “It’s difficult to know what all the variables will be and making sure they all work on a musical level. Unlike trouble shooting when you’re making a record in a studio, the only real test is to go down to The National Mall, walk around and see what it feels like. We spent a lot of time on The Mall in different areas and created zones in parts of the mall for each particular piece. Then we’d write music based on that area in different sections. I saw my first concert at The National Mall so it seemed fitting. It was cool to do a tribute to the place where we grew up.”

This is not Bluebrain’s first foray into the experimental music space. In addition to releasing records and playing shows, Bluebrain organizes and participates in weird, one-off events such as last year’s boom box orchestra to kick off D.C.’s annual Cherry Blossom Festival. In early 2010, they created an unauthorized audio companion to the Natural History Museums’ Ocean Hall and were later asked to compose music to accompany Worlds Fair footage from the archive of the Museum of American History, culminating in four live performances in the museum itself.

Their app/album will drop later this spring. iPhone first, Android second, followed by the iPad.  The brothers, who’ve taken experimental music to a whole new level, also want to plan future album apps for Prospect Park in NYC and Highway 1 in California.

Read next: Audiotool 2.0 - Music-making on the Web just got serious