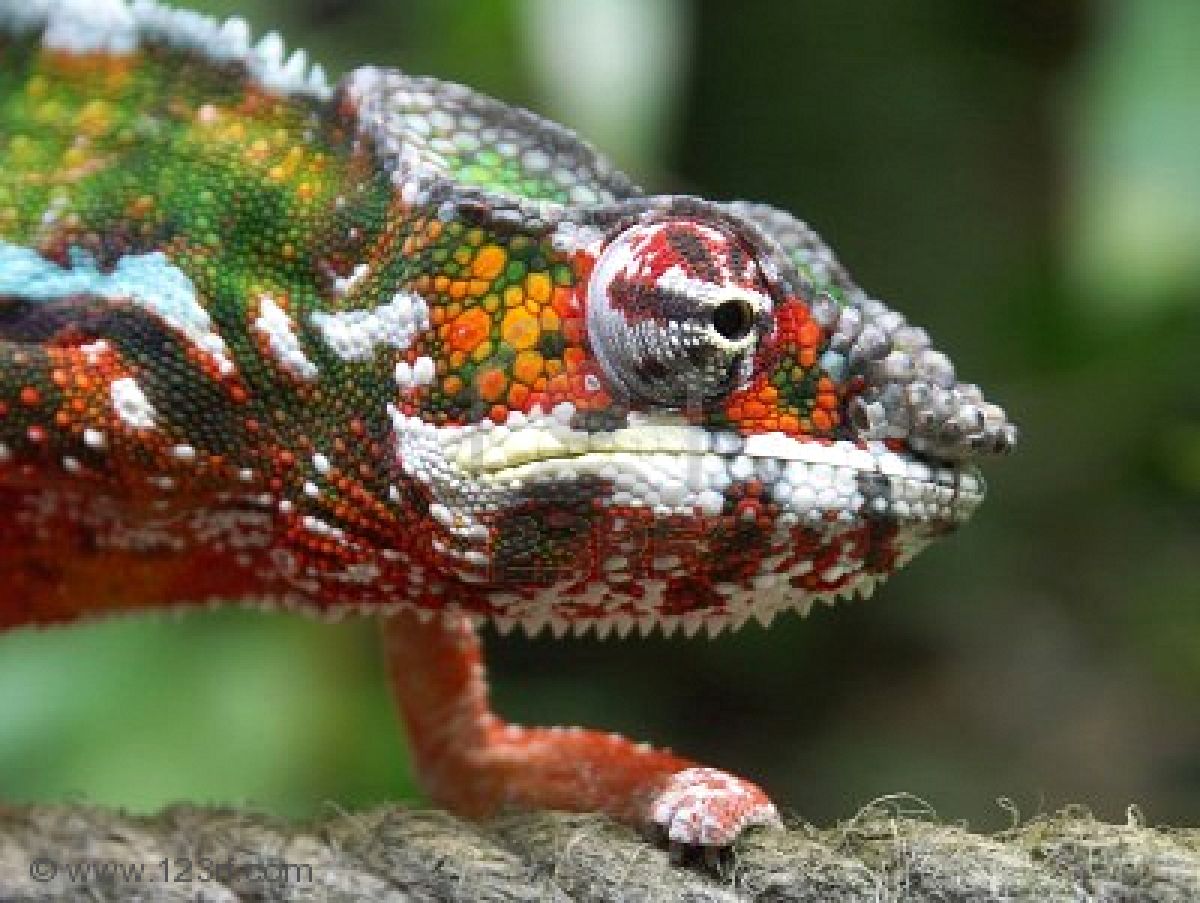 In December of last year, Fabulis, a social network for gay men turned into Fab.com, a daily deals site for gay men. Now just four months later, Jason Goldberg, Fab’s CEO is turning the ship in yet another direction. Goldberg wants the new Fab to be a top destination for quality designed objects at below retails prices.

With Fabulis, Goldberg thought he could create a new service for the gay community to better enable advertisers and marketers to get in touch with gay consumers. But social network competition from the likes of Facebook and Grindr, along with the positive growth of the daily deals space, convinced him to buy Fab.com to become the “Groupon for gays.”

At this time, Goldberg raised $1.75 million from First Round Capital, The Washington Post Company, Baroda Ventures and Zelkova Ventures to add to the $1.25 million he’d already raised in angel funding. Fab.com was a success, reaching several thousand customers and earning tens of thousands of dollars in revenue in just 20 days of sales. But less than 1% of the most popular selling items were gay specific. In fact, over half of the people making purchases weren’t gay; they just appreciated the selection of products.

The new Fab will feature design items for all aspects of one’s lifestyle- everything from a telephone, to a backpack, to a computer monitor.  Fab will offer below retail prices by negotiating directly with designers, manufacturers and suppliers; giving merchants access to a wider audience a la Ikea and the ability to move excess inventory a la Gilt.

While Goldberg is the self-described “technology product guy,” his Co-Founder Bradford Shane Shellhammer, has an extensive background in design. He is a writer for Dwell Magazine and previously worked for Design Within Reach and Blu Dot.

It was our experience through the daily deals process that led us to this major pivot to the design space. It was a natural pivot, but a pretty big pivot. -Jason Goldberg

What’s most impressive about this pivot, is the viral sign-up process that he’s using to incentivize members to spread the word. Goldberg says he studied LaunchRock’s tactics and other such viral invite engines, but decided to build his own. He then built a landing page with pretty imagery and a simple sentence explaining the site’s purpose, and only 1 call to action: request an invite. He gave the invite a simple share functionality for Twitter and Facebook, as well as Gmail, Ymail, AOL, Hotmail and bulk invites. Goldberg says he started off with his own employees’ contacts and then purchased a small amount of highly targeted Facebook ads to people in Fab’s target demo.

Goldberg describes it as an “access level scheme,” because the more friends you have join, the more benefits you receive. Users are actually receiving cash credits to use on the site for getting more people to join.

And it’s working: Search @Fab on Twitter, and you’ll see a user spreading the word approximately every 20 minutes. Goldberg says he’s seeing far more people reaching out to their friends on Email than on Facebook and Twitter. Although the distribution on Facebook and Twitter is about even. So far, over 22,000 users have signed up; approximately 2,000 a day for the past 11 days. Out of the 22,000 people who have subscribed prelaunch, 4,000 have invited at least one other person. Right now the site has an additional 20,000 invited people who have not yet signed up.

“We will delight people with inspiring design at great prices every single day. In the end, the best team always wins. There can be 100 or 1,000 competitors but our product will work better.” -Jason Goldberg

While Fab is still 40 days from launching sales, they will be offering members on their priority access list products in advance, as well as a few other tricks up his sleeve in the coming weeks including “Design Inspirations.” When I asked what they were, he said, “You’ll just have to wait and see.”

This is the 4th company that Goldberg has started. He previously founded Jobster, a site that allowed users to recruit through social networks and SocialMedian, which was sold to Zing, where he became Chief Product Officer. He counts Fabulis as his third company. Fab is based in New York City but includes a 20 person development team in Pune, India and Veerle Pieters, their lead designer, is based in Belgium.

Read next: The awesome story of the stolen laptop and one very embarrassing video