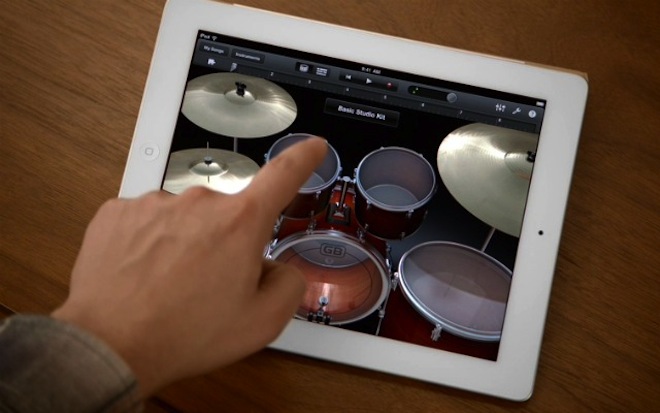 When we watched the launch of the iPad 2 the other day, one of the most impressive things that we saw was GarageBand for the device. With a specially-tuned interface, we think that you’ll start seeing more iPad-only productions in the very near future. Whether or not they’ll be quality remains to be seen, but the apps are now live and you’re going to want them.

GarageBand brings about a suite of amazing abilities:

Of course, it’s worth noting that both of these will work with your original iPad, in case you’re not buying the new one tomorrow. Want the new apps? They’ll run you $5 each in the App Store. Click the links above to get started.

Read next: Microsoft responds to theft of $1.2 million in Microsoft Points