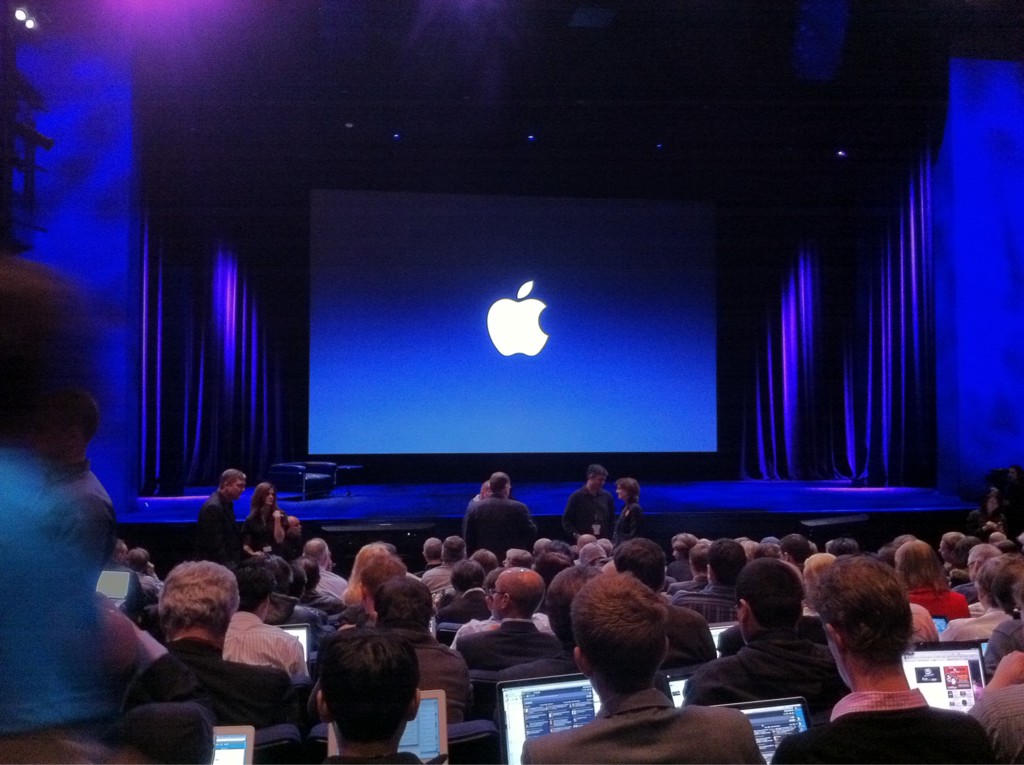 One of the hottest speculations of this past year has been how Apple would change the iPad for its second generation. While we’ve heard rumors that this should actually be called the iPad 1.5, what we’ve found today certainly warrants a full version number, instead of just an update.

Steve Jobs, live from the stage, states that “post-pc” devices are the largest sellers for Apple, with nearly 15 million iPads sold in 2010, from April to December. As Jobs says “we’ve never had a product to get off to that fast of a start”.

So what is the iPad 2 all about? Here’s our list —

But that’s not the full story. The accessories are a big deal this time.

Works with all applications and supports rotation. No setup required. You’ll also be able to charge your iPad while playing via the HDMI.

Covers will replace cases, to add protection without adding weight. The cover will be held in place by magnets, enabling the iPad to go to sleep when it’s closed and then be brought back to life when opened. It will be available in polyurethane or leather, sold directly from Apple.

Interestingly, the magnets will be in the iPad itself, as well as within the cover. Oh yes, and the cover will also have a microfiber inside to clean the screen when it is closed. The poly cases will run $39, while the leather will cost $69.

So there you have it. While it might not have been everything you’ve hoped for, the fact that Apple has given a nice refresh at the same price point is welcome.

Update: If you missed it, Apple has posted a video of the keynote which you can watch here.