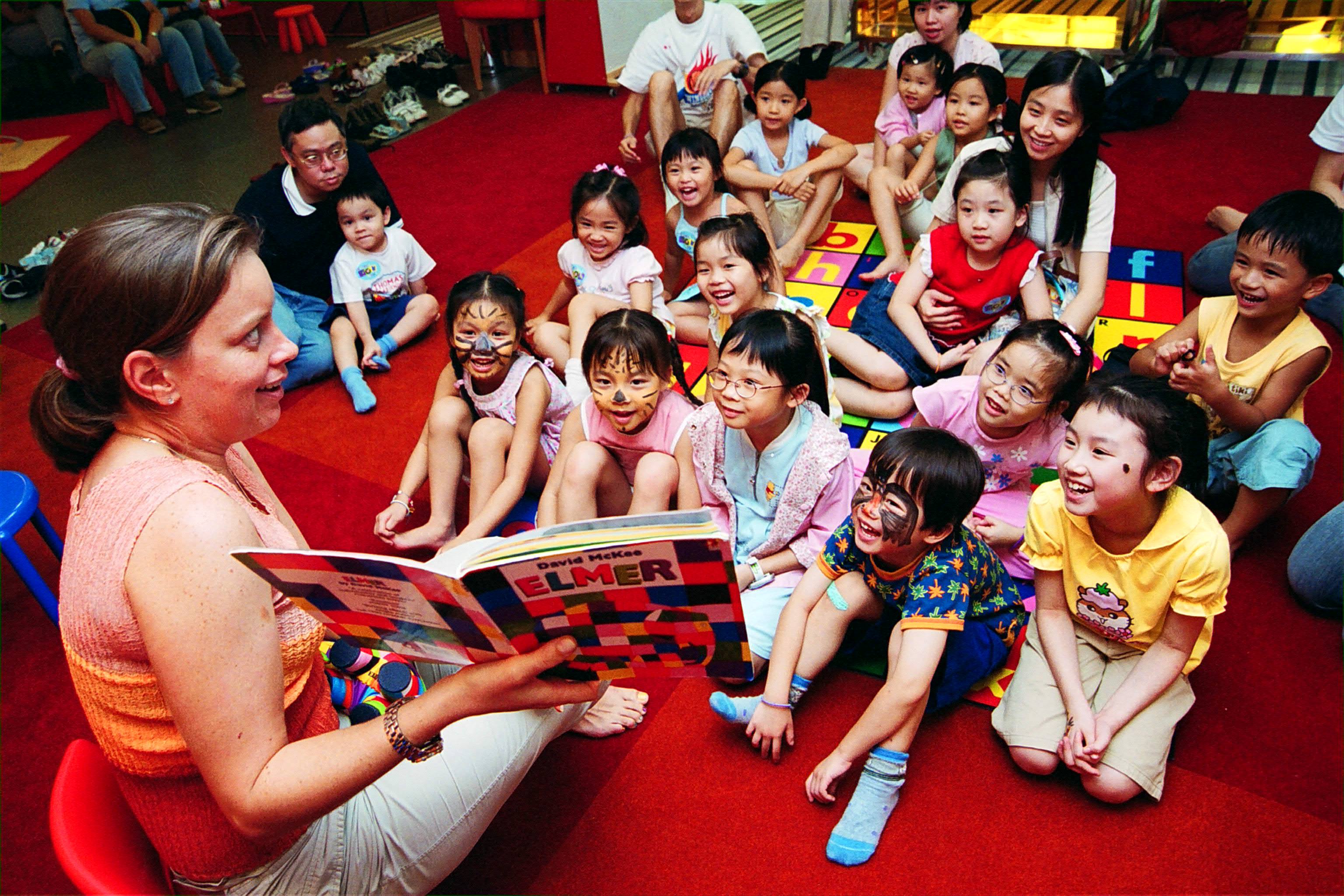 When I was little, for playtime in English lessons the teacher would make us sit around in a circle. I can still see my 7-year-old self getting excited about ‘folded story-time’.

A Folded Story is a story created by a group of people that do not know what the whole story contains. Different people write different sentences only knowing what the person before them wrote. Folding the paper and passing it along when they were done would keep the whole story a secret till the end.

Reflecting back it was so enjoyable not because the stories when finished were Pulitzer Prize winning. Rather the fun element came in the shape of the silly jokes that someone witty would write that made the stories a laugh.

Now there’s a website that does this with a Twitter twist, each sentence/entry is limited by 140 characters. At the start I was uncertain if it would be as enjoyable, but it is. The site is aptly named FoldingStory and is founded by a group of childhood friends from the Strong Street company. What began as a hobby has now taken a life of its own as its popularity grows.

Foldingstory is really easy to use, after registering and activating your account you have three options: Read, Create or Add. If you want to Read, you can read a completed story or an unfinished story. I recommend you select a finished story that has a high score to get the best reading experience.

However if you want to partake in the fun, then hit the Add button. Select which story you want to add to from a list of; almost finished, barely started, newest and oldest. Then you are given 4 minutes to create and post your 140 character sentence.

If you want to create a story, press the create button and type away, there is no time limit but the 140 characters rules apply. Additionally when you create or add to a story there are some rules to posting which essentially come down to DON’T WRITE LIKE THIS BECAUSE IT’S SHOUTING or be a troll.

Sharing a story is optional with Facebook and Twitter buttons. Stories are rated using Facebook Likes, which is a clever viral twist, and there is a leader-board of contributors. Members can chose to follow writers they like. Each person has a profile to track their activities.

Commenting on each story is possible, however users have off-topic conversations in the comments section which shows there is a need for a direct messaging system.

This would be ideal as a Twitter game and a deeper integration with Twitter would make it go mega viral.

Foldingstory is just like the game we played as children but now online with grown ups from all over the internet. If you have a few minutes to burn go have a read and a try.

Read next: A 3G-capable, Linux powered computer...in your car's dashboard?