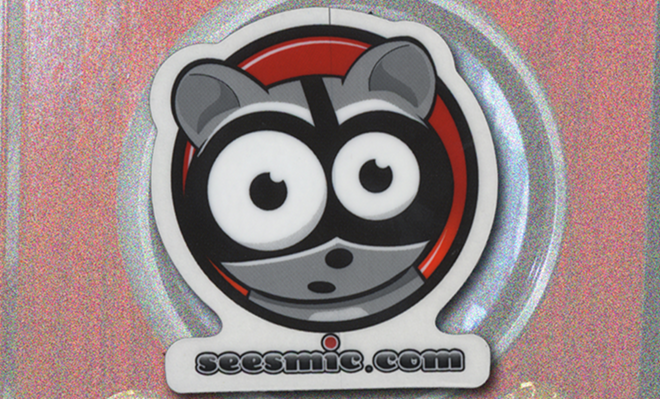 Seesmic‘s web-based social media client, which allows you to manage your Twitter, Facebook, Google Buzz, LinkedIn and Foursquare accounts from a simple browser interface, has been gradually improved over time and now it’s finally ‘grown up’ with the launch of version 1.0.

The new release, which you can access simply by logging in over at seesmic.com/web, brings a number of tweaks with it. Among the new features, you can now schedule posts to be published to any of your networks at a later time, there’s autocomplete for Twitter usernames and add unlimited Facebook accounts to the service (although why you;d want to do that were not sure).

Among the most interesting new additions is a set of keyboard shortcuts that let you, for example, start a Twitter search by tapping “/” or compose a new direct message by tapping “m”. Drag-and-drop image uploading means you can just move an image file from you computer over the post window to upload it, automatically generating a short URL. There doesn’t seem to be a chance change the image host from the default Plixi, but it’s still very useful. Twitter profile ranking service Klout has been integrated too, meaning that if you’re interested in how (supposedly) influential your friends are, the information is just a click of the “More Details” button away.

While a lot of the new features are nothing new to users of apps like Tweetdeck, the simplicity and  “use anywhere” accessibility of Seesmic Web means that their addition here makes an already very useful service even more handy.

Read next: China blocks the word "Egypt" on the country's most popular Micro-Blogging Service