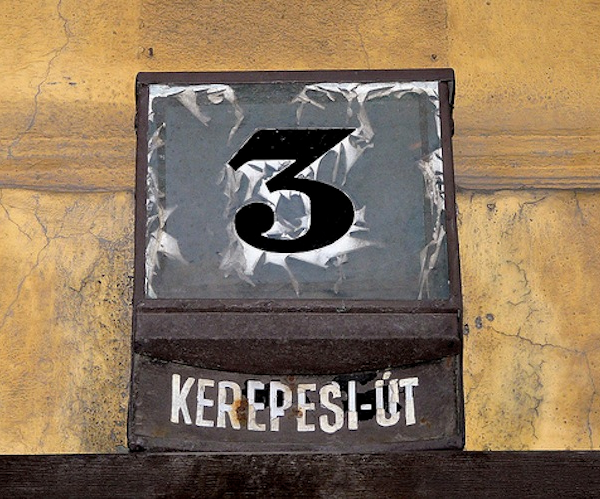 In the style of Formspring, it’s completely anonymous if you choose, and you can view the words about you simply by being logged in at ThreeWords.me:

So what’s next? Nobody really knows, yet. The site’s developer seems to have run into a bit of a viral issue and ThreeWords.me is experiencing some pretty heavy traffic right now. As the developer scrambles to keep things in order, you can be sure that the servers will continue to get hammered. Why? It’s simple addictive and fun. Those are three things that we should see more often in one-off ideas.

Given the current load issues, it’s possible that you’ll get an error when you try to pull up the site. If you do, give it another go in a few minutes. According to a thread on Hacker News, the site is making some changes to deal with the influx of traffic.

Read next: Coming in 2011: Touch screens that will touch back as you interact with them