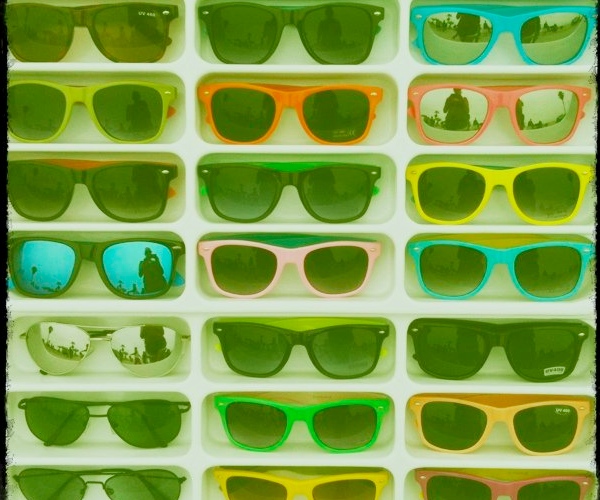 In late November, I speculated that Instagram, my favorite iPhone photo app was creeping towards 1,000,000 users. Now, as reported by Nick Bilton of the New York Times, it’s official. Announced today, Instagram, which launched just two months ago, has reached its million user milestone.

“We’ve just been amazed at the growth of the service,” Kevin Systrom said to Bilton. “My partner and I had a bet the first day about how many downloads we would get and I was off by an order magnitude.”

Systrom also told Bilton that Instagram users are “collectively uploading approximately three photos a second and tens of millions of photos have been shared on the service.”

So why is Instagram so popular? Out of numerous social image competitors like Path or ones with hundreds of camera filter apps like PicPlz, I suspect its a combination of the app’s ease of use, simple design, and artsy filters that make crappy iPhone photos look beautiful, mysterious and engaging.

“I think images are an incredibly accessible medium, you don’t have to speak English to be able to enjoy photos from around the world,” explained Mr. Systrom to Bilton. “We’re visual beings and we love being stimulated visually.”

Read next: Instagram Expands the Definition of a Check-In with the Help of Foursquare