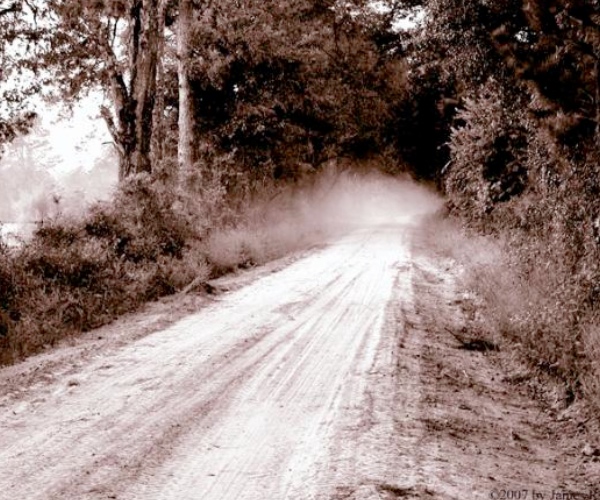 It appears that Facebook has pulled the updates, for now. This was apparently a mistake on the part of someone at Facebook. Please see our post explaining the details.

For a split second, we saw a new feature on our Facebook profiles. It was on the right hand side under “Photos” titled, “Memories.”

After I clicked, it showed options for jumping to photos grouped by years: 2010, 2009, 2008, etc. with complementing information like status dated status updates, the number of friends added per year, events attended and Facebook places check-ins.

We’ve literally been dumping this information into Facebook as if it were a landfill for the past 6 years. It’s a wonder it took them this long to organize and curate it into something useful, maybe even meaningful. Now with the introduction of a Memories feature, we can see our lives laid out Facebook style, year-by-year.

Here is a screen shot of what the feature’s toolbar looks like:

Read next: This is what Microsoft's next tablet project should look like