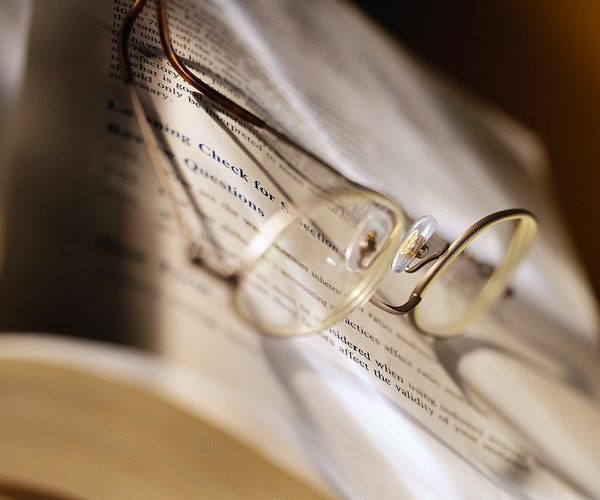 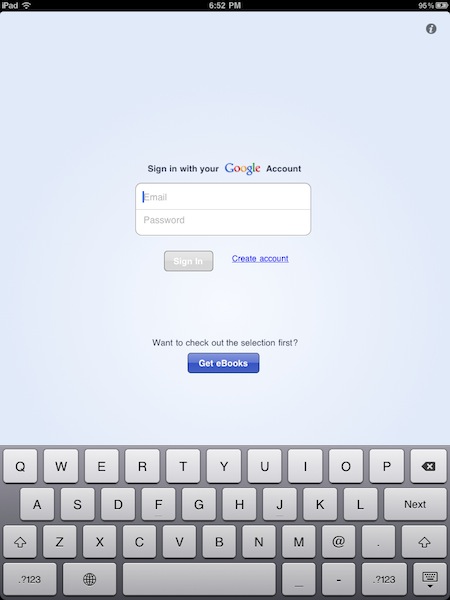 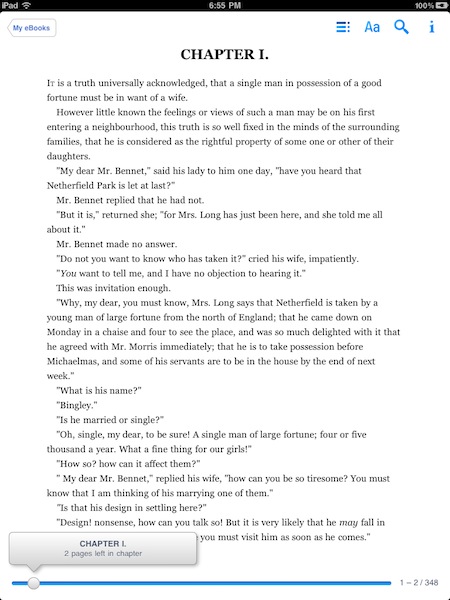 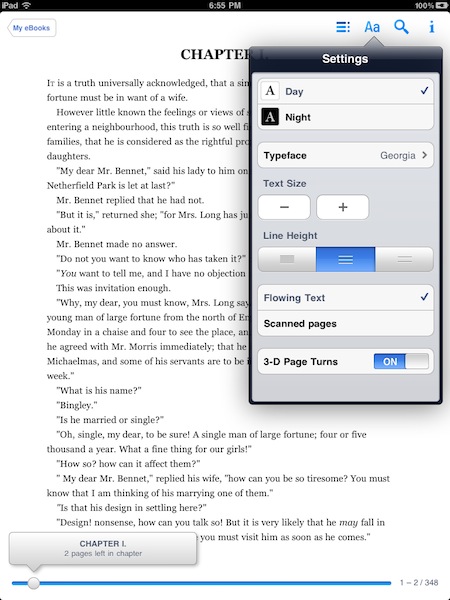 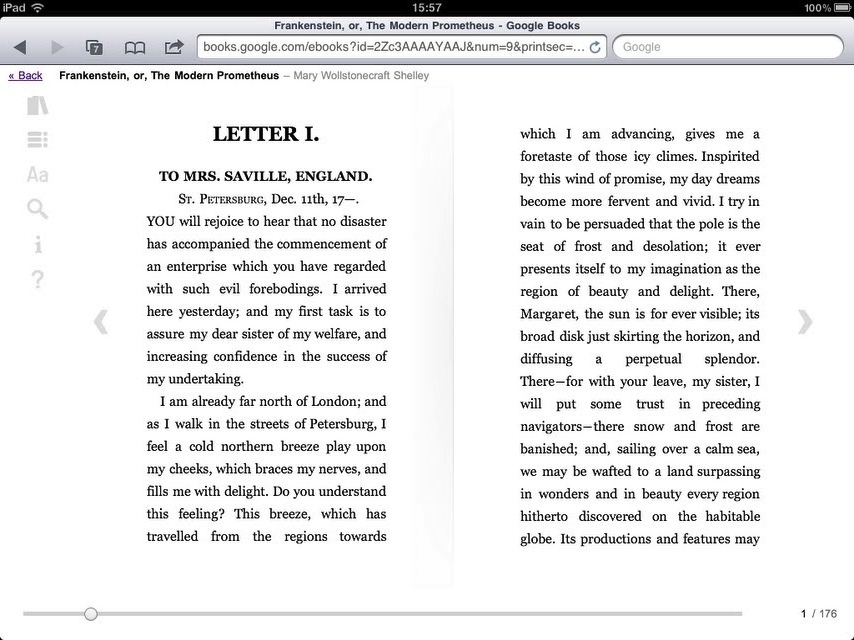 Read next: Gingerbread on your Nexus One? Not just yet.