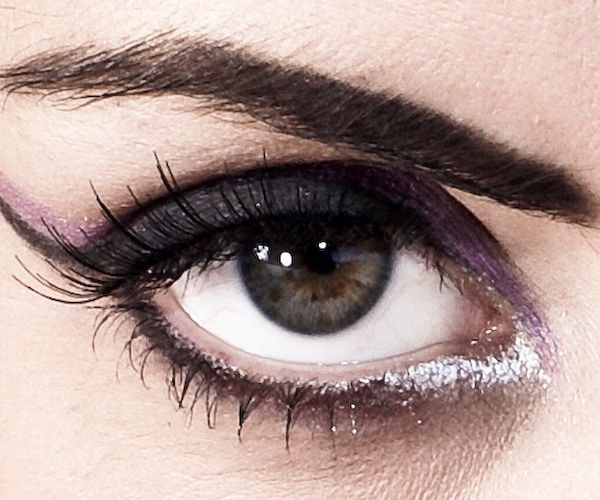 Straightforward, easy to understand idea with a tutorial. Easy to link Twitter and Facebook accounts, and does a good job of using your contacts as well. Has a nice in-app locking feature, it’s easy to start and stop sharing location, and lets you track your history as well as favorites. The timed-out setting is really brilliant and sets it apart from anything else we’ve seen. There is also a Facebook app which is somewhat interesting.

Would be nice if you could invite friends into the app through Facebook and Twitter (and would be good for the developers too), without that, the app makes you feel a bit too alone.

As far as sharing location goes, many apps have a hard time finding the right balance between information sharing for a benefit and privacy concerns. We’ve reviewed a few “track me” apps, and while there is nothing technically “wrong” with those apps, many people must find them pretty creepy, as they are basically always on. Check-ins have somewhat alleviated this problem, because users only check-in and share their location when they want to. However, even check-in sharing has it’s disadvantages – it’s not one-to-one, and it’s not real-time if that’s what you want, both things that Google’s Latitude focuses on as well.

Enter Glympse, which is kind of a like Google Latitude with a timer.

Basically, you take a “snapshot” of your current location – a snippet of a map, a message, your destination and – and then the unique part: a time limit on how long someone can view you as you either stay at that location or move around – and then you send it off via a phone number, email or through Facebook/Twitter. The app works both as a one-to-one and as a one-to-many, which is nice. Also, it’s all one way – the person on the receiving end doesn’t have to share their location with you if they don’t wish to.

The app isn’t new, but that’s not a bad thing – we were able to take a look at the reviews on iTunes, and it’s pretty clear that the utility of it is showing up for a number of people. If you’re into sharing your location and are looking for something that doesn’t ask you to earn points/badges/stickers/whatever, you might want to give this app a look.