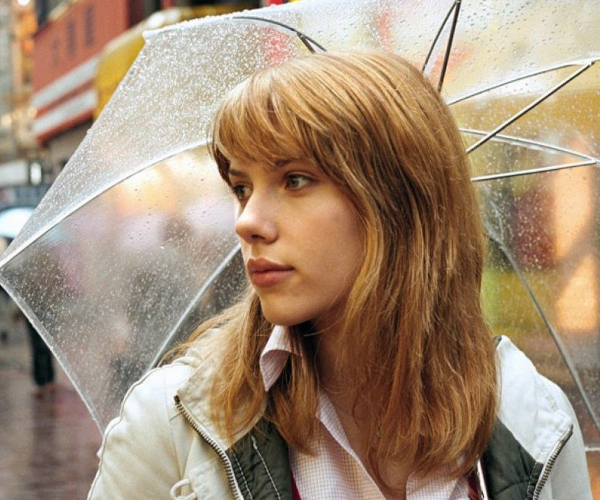 iTranslate, a popular and free translation app for the iPhone, has released an iPad version that offers an alternative to using Google Translate on your tablet.

Annoyed: Some people most likely be annoyed by the lack of spoken translations for all languages, ability to save to Notepad would be nice, as would a various dictionaries.

Really, there isn’t much more to say about iTranslate than what we mentioned int he “Enjoyed” section above: it’s a native app that is seemingly a sturdy replacement for Google Translate, though of course we can test the app’s translation prowess in all of the languages. We tried English to Mandarin Chinese, and it was reasonably accurate. At any rate, especially for a free app, it’s pretty well done, and we recommend it (just search for iTranslate from your iPad App Store)

That said, we’d appreciate any feedback from speakers of other languages about the accuracy of the translation in the comments.

Read next: Google replaces Chrome 6 with Chrome 7 in record time