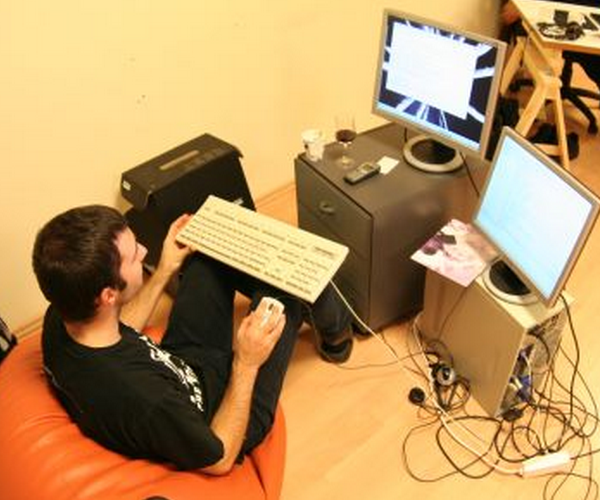 Wibiya is a company that you know, but you don’t know that you do. Often when you open a website a toolbar appears at the bottom that has social and sharing options. That toolbar is nearly always a Wibiya widget. The company is popular provider for website owners everywhere.

Love them or hate their intrusion, Wibiya’s toolbars are massively popular. They are viewed by 175 million unique people every month, and can be found on 80,000 different websites. That is rather impressive distribution, you must say.

The company is not satisfied with that success so far, and is looking to open up and grow even faster. To meet that goal, Wibiya has just launched a developer platform that includes an API for everyone to access and work with. Often when a company does something like this they are looking to attract developers to their system; given the size of Wibiya’s install base, this new release was probably a response to demand, not a hope for it.

The company has big goals for the platform:

Developers are now invited to submit different types of applications from toolbar apps to website plug-ins that are not toolbar related, any type of technology is welcome including API mash-ups.

The submission process is very simple, developers are invited to go through a simple registration process during which they enter some general information on their application and upload a few graphic files for the application marketplace.

The new developer platform is launching with partnerships with Yahoo!, Bit.ly, and AddThis. Wibiya has plans to release three further APIs in the near future to allow for more varied applications to be built.

What are you going to use Wibiya’s new tools to build?