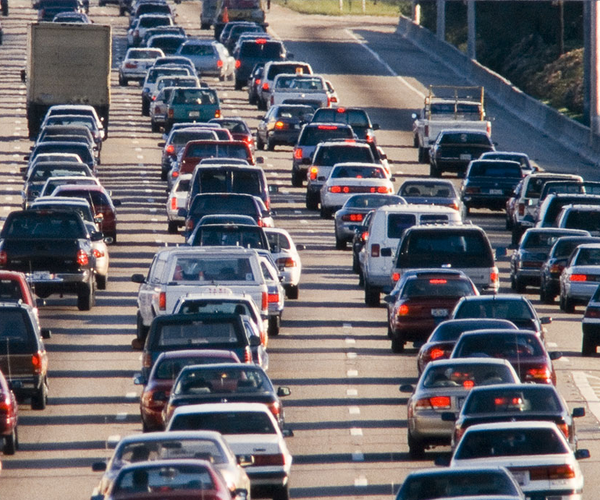 With the decline of Digg now a well-worn story, you may wonder how writers and reporters keep careful tabs on just how large a website is (in terms of traffic), and in what direction their numbers are heading.

It’s not magic, and the tools that most people use are public and free. There are two classes of services that are useful: trackers that give estimates, and those that only give relative size of websites. Both have their purposes and uses.

Do note however, that nearly always you are going to be looking at traffic estimates, meaning that you always need to take the numbers with several grains of salt. Also, it is crucial to use several services concurrently to average out estimates to make sure that the numbers are grounded in reality.

Perhaps the best known traffic estimation shop online, Compete has a single weakness: it only tracks US traffic. While this might be what you want, Compete is a US or nothing experience making it hard to use in some cases.

That said, Compete has clear, easy to read graphs, and will serve you a full year of traffic for up to three websites at a time.  Some people fault Compete for often being perhaps more inaccurate than other services, but for a quick and dirty guesstimate of traffic, Compete is a go to solution. Do note that Compete only updates their traffic once a month, not on a rolling basis as some other services do.

Alexa is the granddaddy of traffic tracking. It has been around since the dawn of time (it feels), and in recent times underwent a backend overhaul to improve accuracy. Alexa tracks traffic in a number of ways, but does not give raw traffic estimates. While that is the case, it maintains a famous list of the top 100 websites in the world and offers interesting information such as estimated pageviews per user among other statistics.

Alexa updates frequently with a slight delay (perhaps a day or two), meaning that you can get a better view how a website is performing over short periods of time. This is, again, the chart for Digg:

Quantcast is the dark horse of website analytics, but can be a veritable treasure trove of information in certain cases. Some websites are ‘quantified,’ meaning that they are actually live tracked by the service. Quantcast does run estimates for most other large websites, so if you are hunting for the data on a big site, Quantcast needs to be in your tool box:

Finally, Google Trends does have a very interesting feature for websites. Now, like Alexa Google Trends won’t give you real numbers, but for comparing websites it is very, very strong. Here is a chart off Digg against Reddit:

There you go ladies and gentlemen, the four best ways to track your favorite large websites. Go get comparing!

Read next: Twitter is about to unleash the revenue dragon