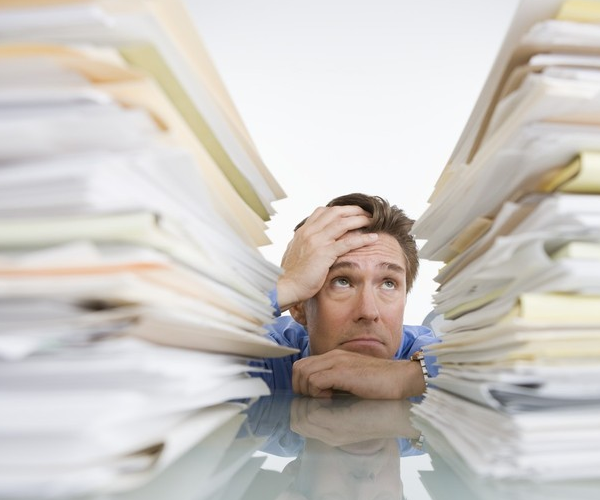 ActiveInbox turns your Gmail into a project-based system where you can organize, assign priority and even collaborate.

Hate It: Some of the great features are premium only, for $25/year

We’ve seen a lot of things here at TNW that help you to organize your email life. From products such as Boomerang that let you send and receive on your own schedule, to things such as 0Boxer and The Email Game that aim to help you keep your inbox clean, the choices are numerous. ActiveInbox takes things a step further, however, by bringing true organization to nearly every section of your inbox.

At its heart, ActiveInbox plays like a project management system for email. You can assign priority levels, group emails into projects and even label emails as you compose them. However, there are some other key features that we like as well.

Taking a cue from Boomerang, ActiveInbox will let you schedule messages to appear at a later time when they are relevant to you. We’re also fans of the fact that you can assign a priority label to each message, so that you can have a top-of-mind awareness about how urgent something is:

As we said, a good number of the features of ActiveInbox are free. However, some of the most important ones will require you to sign up for an account to the tune of $25 per year. That price will be going up, as well, once all of the upcoming features (that have  not been disclosed to TNW) are implemented. At that point, you’ll be shelling out $50/year.

Those price points are the only rubs that we have with ActiveInbox. For someone who isn’t completely overloaded with email, but would still like all of the features, we feel that it’s a bit on the expensive side.

ActiveInbox is built on the principles of Getting Things Done, and seems to implement them well. We’re going to try it out for a while and we’ll take a more in depth look sometime soon. For now, it’s well worth the price tag of free to give it a test spin.