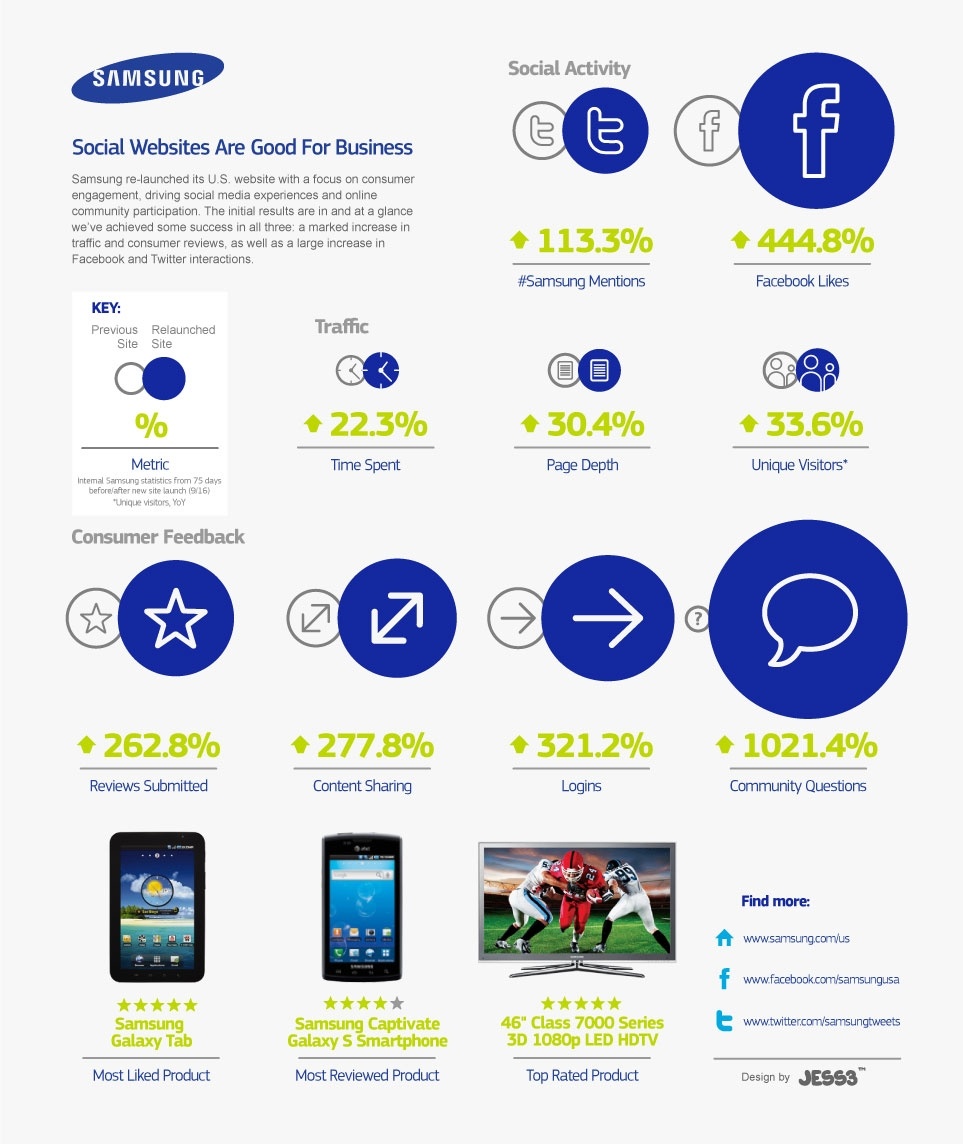 Fans of Angry Birds for iPhone have something to cheer about this Monday.

Not sure what Angry Birds is?  Here’s a primer on THE best game on the iPhone/iPod Touch:

Angry Birds features hours of gameplay, challenging physics-based castle demolition, and lots of replay value. Each of the 63 levels requires logic, skill, and brute force to crush the enemy.”

63 levels is a bit of a misnomer, as today the app has been updated with new levels and so much more!

Rush to your iPhone/iPod Touch now and update Angry Birds, and if you don’t yet have Angry Birds, get it here.  It will be the best $.99 cents you spend all day.