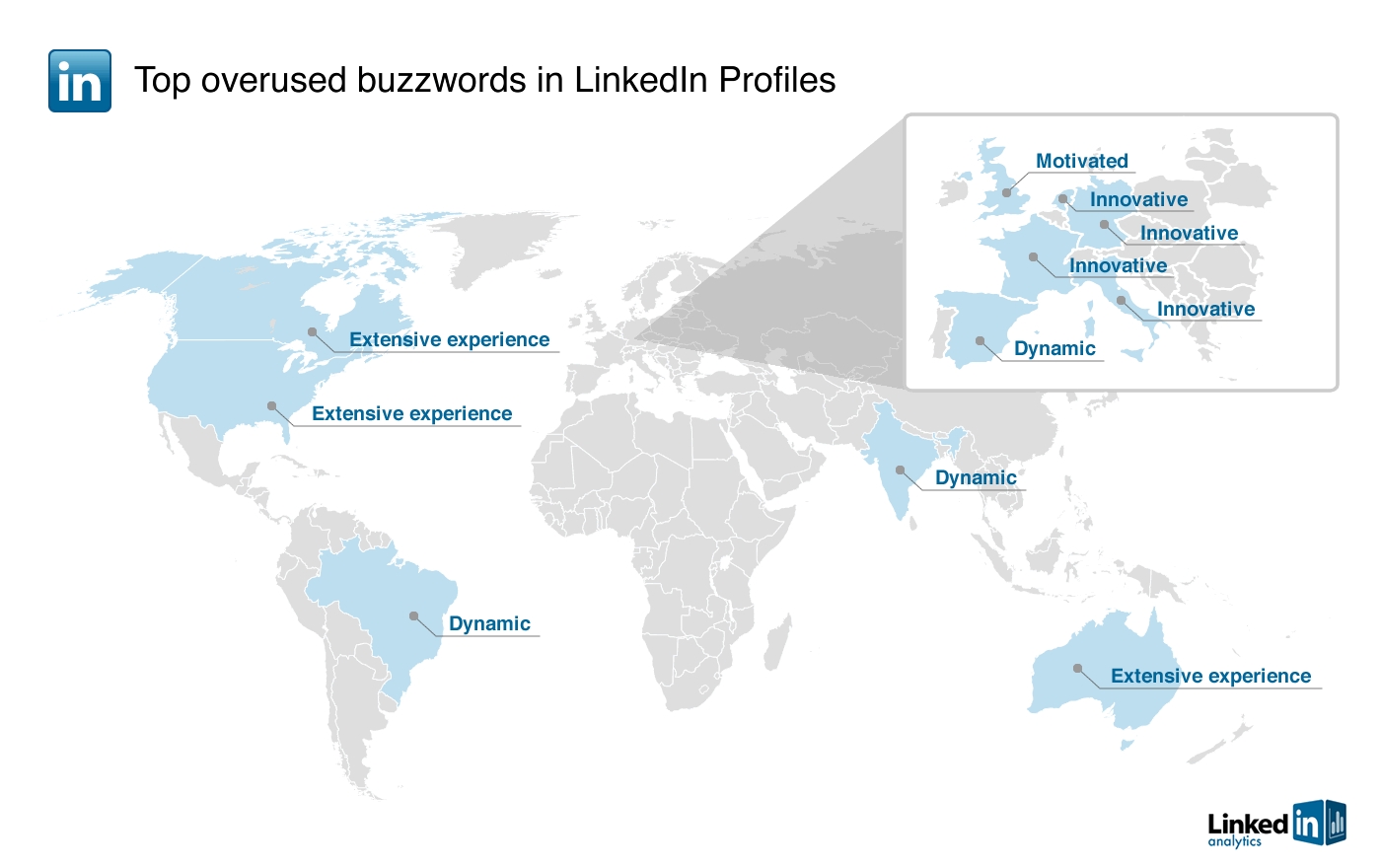 HootSuite has been busy of late.  After announcing a beta version of their mobile app for BlackBerry users, HootSuite provided a glimpse of the product yesterday. This follows the announcement of a HootSuite Freemium model for their social media dashboard. Now the HootSuite has added new features to their iPhone app and have been approved for use by government agencies.

First the political news.  On their blog yesterday HootSuite announced that they “are proud to be the first and only social media dashboard in the Apps.Gov catalog and are pleased to announce that HootSuite is officially approved as a web application for United States government agencies.”

Now on to the iPhone updates, which are quite impressive.  Now available in the App Store, HootSuite version 1.1.6 adds the following features:

What are your opinions on the use of HootSuite by government agencies?

Do you use HootSuite on your iPhone?  If so, what do like and/or dislike about the app?