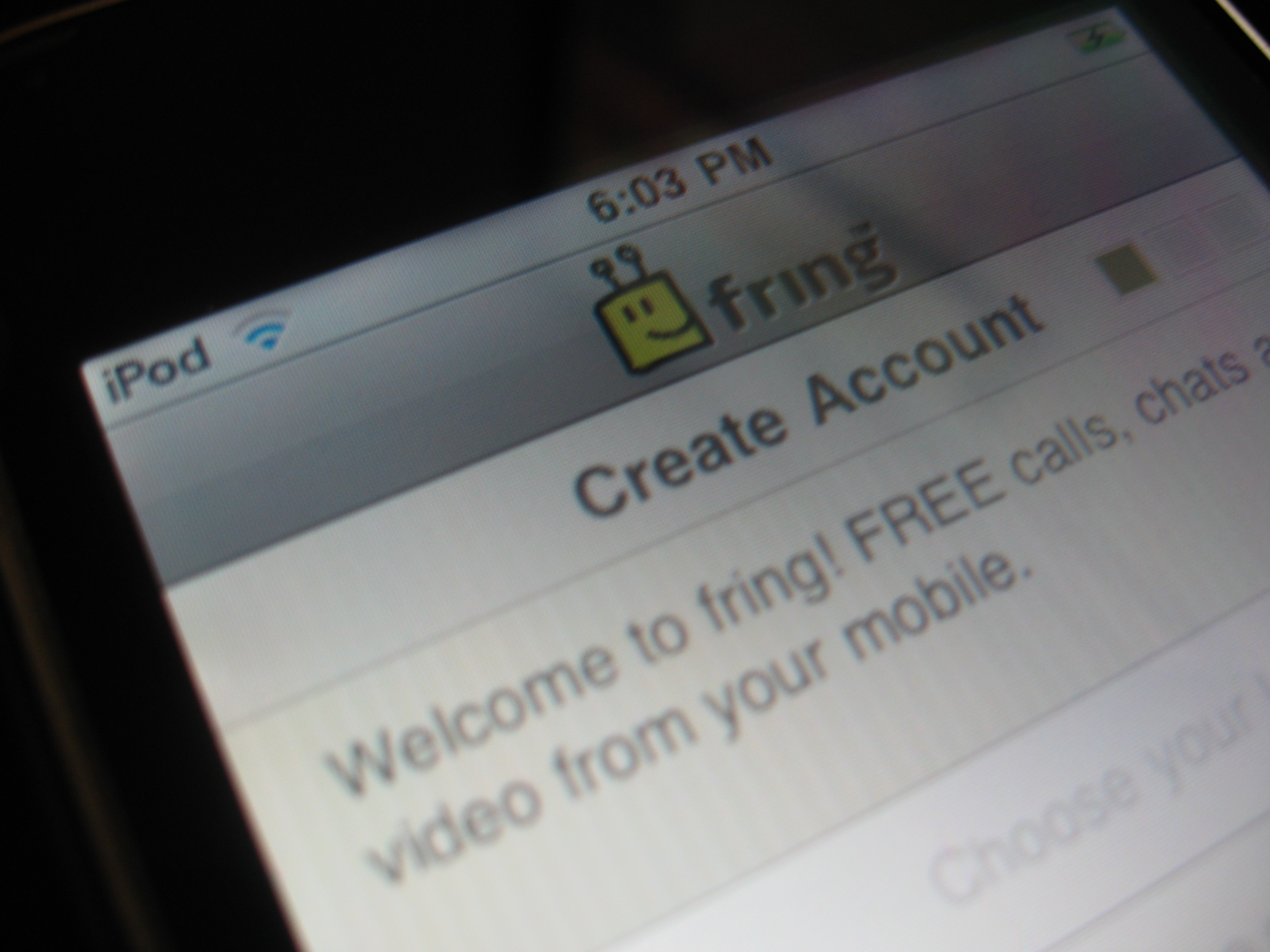 In case you missed it, there’s a slight problem with Apple’s new baby of FaceTime — you can’t use it over anything other than WiFi.  At least not as it’s designed now.  So what’s a 3G user to do?  Download Fring, apparently.

Fring gives you free video calls, over 3G, to other Fring and Skype users.  This, my friends, is big.  Previously, you could only call other Fring users, but no longer.  With the implementation of Skype calls, Fring has just put a huge dent into the market.

Of course, quality will depend on connection speed, and your mileage may vary.  However, my initial calls over Fring were flawless over WiFi, and Rosa Golijan over at Gizmodo states that the 3G video calls work acceptably well.

It’s iOS capable, with background notifications and best of all it’s free.  Snag it from the App Store. Read next: The Next Web Podcast - Episode 18: Where's Fawzi?