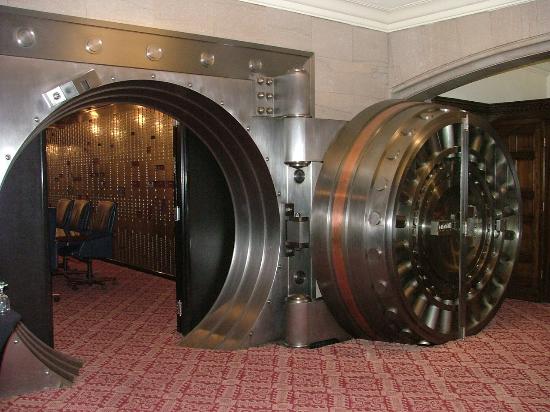 Ask anyone who owns a WordPress blog, and the most likely dread fear that they have is losing the information on it.  However, that’s also something that you’ll hear about on an almost daily basis.  Not from any fault of WordPress, mind you.  Generally these losses are resultant of server issues, backup issues or ID 10 T errors.

Finally, there’s VaultPress.  It was originally announced in March, but it’s been stuck in a private beta. Today, you get the chance to run it for yourself.

So now that you’re up to speed, let’s talk.

VaultPress is built on the Automattic grid. That grid serves 11 million WordPress.com blogs and 250 million monthly hits. If you’re needing assurance that VaultPress has the muscle to protect you, that should be enough.

As you’re writing, VaultPress is working, keeping your data safe. So if something drastic happens, VaultPress has a real-time image of where you were, and can restore your data back to its pre-disaster state.

VaulPress comes in a few different flavors, depending on the size and function of your blog. So go, check it out and never fear the worst again.  It’s lightweight, running as a plugin of your current installation, and the instructions to get it running are dead simple.

Read next: The Worst Use Of Apple Technology Ever