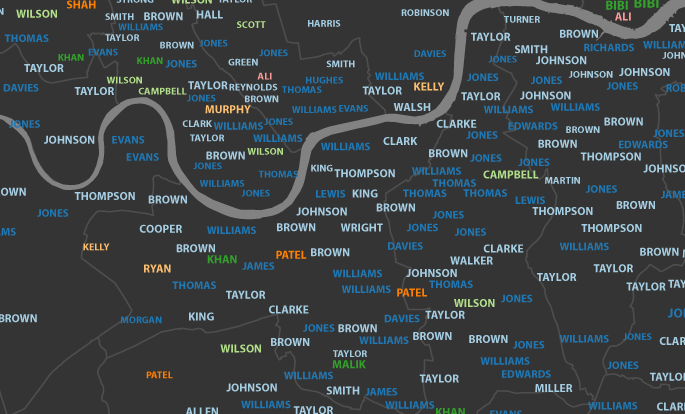 I’ve never been a huge fan of Twittelator on the iPhone. Partly, because nothing could beat Tweetie – which is probably, why Twitter recently acquired its makers. On the iPad, though, it’s a different story: If you’re a Twitter power user, get Twittelator for iPad (for 4.99 US$) now!

Surprisingly, most of the Twitter apps available for the iPad as of this writing – frankly – suck.

There’s TweetDeck, which with it’s strict column approach could have been ideal to be ported to Apple’s latest toy. Unfortunately, TweetDeck messes with the timelines a lot. Up to a level where you see months old DMs and @mentions presented as “just arrived”. Though this bug is known for quite a while, nobody at TweetDeck has released a fix.

Then there’s Twitterrific, which does a pretty good job at all the basics, but just leaves me wanting more.

Twittelator, in one sentence, is Twitter done right on the iPad.

While all third-party Twitter apps essentially use the same public APIs, handling the results efficiently can make a huge difference in speed. For me, Twittelator has been by far the fastest.

You can chose from nine different photo services and use Moby or Posterous for audio. Link shortening is supported via bit.ly / j.mp, piurl, href.in and is.gd. There’s also support for TweetPress for WordPress. If you plan to read offline, Instapaper, ReadItLater and OmniFocus work just fine with Twittelator.

Part of the iPad’s magic is about crisp graphics, a sense of manipulating real objects, smooth transitions and well thought-through animations. Twittelator has all of it. Instead of doing a quick and dirty port from iPhone to iPad (hint, hint), the Twittelator folks clearly rewrote their app from scratch. And this pays off big time.

While it’s difficult to illustrate in writing, find some screenshots at the end of this article.

Stone Design, the folks behind Twittelator, not only invested a great amount of time in thinking through the user experience, they also focused a lot on little details.

My favorite: The “slide to send” button. Works exactly like the “slide to unlock” control, which we all know from our iPhone/iPad lock screens. Prevents you from accidentally sending your tweet away by tapping “send” which, on a touch device, happens way more often than not.

Last but not least, there is “automatic state saving” everywhere.

As on the iPhone, applications on the iPad cannot run in the background. This means, whenever you press the home button, Twittelator gets shut down immediately. Now, the next time you start it, it magically fires up at the exact point where you left it before. Whether you were in the middle of typing a tweet or browsing through your direct messages. This almost feels like multi-tasking.

I’m eager to see what @atebits (now Twitter Inc.) will come up with. Twittelator clearly sets the new benchmark on the iPad.