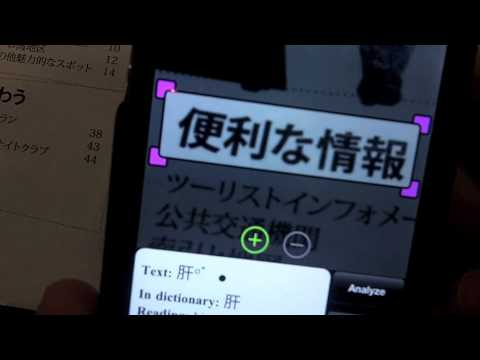 While the results are very primitive at this point, the developer is still working on new features. What I like is the originality of the concept, for which I give it an “A” for originality.

You get the idea. One major application would be to use some of these result to enliven an otherwise drab presentation. But here’s what I want to see when I search for 12 21 2012: