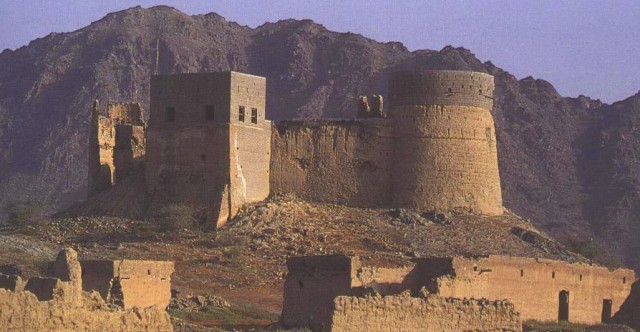 Update on this story here.

The WSJ are reporting that Google is to launch an online app store for its Google Apps business.

The store, to launch in March, will give developers the opportunity to profit from developing for Google’s popular enterprise email and document processing service, Google Apps.

Developers will reportedly be able to add new features to each of the products giving the likes of Outlook, Zoho and recently sold Zimbra, a run for their money.

Google offers a number of different editions of its Google Apps suite of products, from free through to $50 per user per year. There are reportedly two million businesses using one or the other, some distance from Microsoft Outlook’s 500 million user base.

Like Apple, Google will take a cut from every software sale but will initially provide its marketplace for free to attract developers.