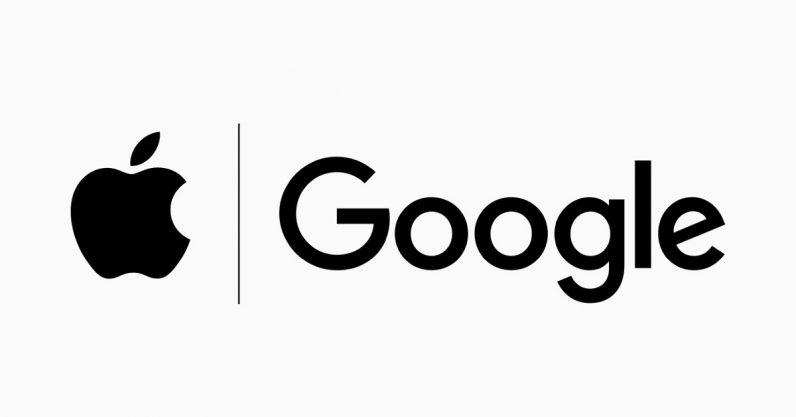 Apple and Google today announced they were partnering up on a contact tracing system that works on both iOS and Android that alerts people when they’ve had contact with someone who’s contracted coronavirus. This collaboration between the two big smartphone companies would help health officials effectively track the spread of the disease while (ideally) not violating users’ privacy.

To help public health officials slow the spread of #COVID19, Google & @Apple are working on a contact tracing approach designed with strong controls and protections for user privacy. @tim_cook and I are committed to working together on these efforts.https://t.co/T0j88YBcFu

Both companies said in a joint press release that they’re working on a two-step approach to help health organizations track the spread of coronavirus. The system would essentially track interactions between phone users, and when one is diagnosed with COVID-19, everyone they’d interact with would be notified — provided they’ve consented to involvement.

Read: Google is offering Stadia for free to quarantined gamers

The first step would be: “[B]oth companies will release APIs that enable interoperability between Android and iOS devices using apps from public health authorities. These official apps will be available for users to download via their respective app stores.” The second would be to “enable a broader Bluetooth-based contact tracing platform.”

Contact tracing can help slow the spread of COVID-19 and can be done without compromising user privacy. We’re working with @sundarpichai & @Google to help health officials harness Bluetooth technology in a way that also respects transparency & consent. https://t.co/94XlbmaGZV

According to the white papers, this would work thus: when two people have any kind of contact with each other, their phones exchange unique identifier keys. If one of the people is then diagnosed with COVID-19, their phone would, with their consent, broadcast an anonymous message informing every other user whose keys it’s stored over the last 14 days. The idea is to inform people who might have been exposed — thus hopefully prompting them to quarantine themselves and possibly be tested — but with as much deference to user privacy and consent as possible.

The idea is that these keys don’t require an app to operate, and they would change every 15 minutes or so. Identifiers from other devices would be processed within the device, says Apple in its own white paper. Both companies emphasize users would have to opt in for it to work.

It’s kind of remarkable to see the two big smartphone companies collaborating. As they said in the press release, “All of us at Apple and Google believe there has never been a more important moment to work together to solve one of the world’s most pressing problems.”

Both companies will roll out the APIs in May, with the broader contact tracing system rolling out “in the coming months.”