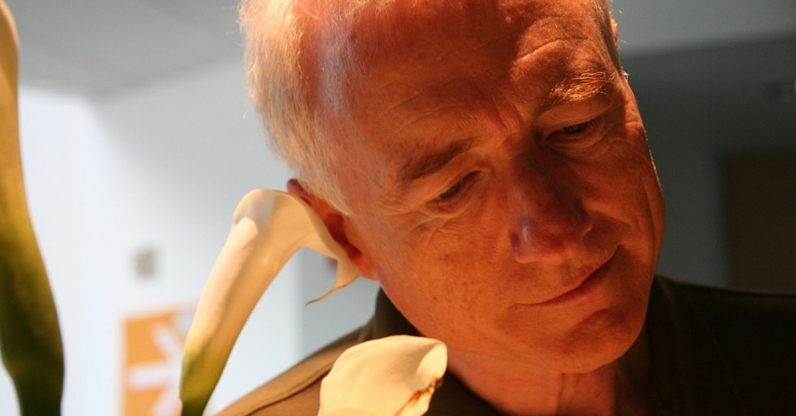 You might not know Larry Tesler’s name, but I can guarantee you used something he created. This former Apple computer scientist, the inventor of some of the world’s most common user interface tools — including the copy-paste — died this week at the age of 74, according to a report from AppleInsider and an obituary from Xerox.

The inventor of cut/copy & paste, find & replace, and more was former Xerox researcher Larry Tesler. Your workday is easier thanks to his revolutionary ideas. Larry passed away Monday, so please join us in celebrating him. Photo credit: Yahoo CC-By-2.0 https://t.co/MXijSIMgoA pic.twitter.com/kXfLFuOlon

In 1973, Tesler joined the Xerox Palo Alto Research Center (PARC), where he worked with Tim Mott to create the Gypsy text editor. It was within Gypsy that he created the modeless method for copying and moving parts of text, which we now know as cutting, copying, pasting. You can still view his modest-looking CV on his website here, in which he talks about the work he did while at the company. He describes his invention of the copy-paste thus:

Conceived, implemented and usability-tested GUI (graphical user interface) and IDE (integrated development environment) capabilities that have become standards in the industry, including the ability to:… insert or overwrite text without entering a mode by simply clicking or dragging and then typing… move or copy text without entering a mode using cut/copy and paste… type or paste find & replace text into a form that can be edited before and after searching…

Again, it sounds almost casual, as if this isn’t something all of us have used every day of our lives on a computer. I’ve used copy-pasting several times just while writing this very article. He also says on his website: “I have been mistakenly identified as ‘the father of the graphical user interface for the Macintosh’. I was not. However, a paternity test might expose me as one of its many grandparents.” Even if that were the extent of Tesler’s involvement in computer science, we’d still owe him a debt of gratitude, but it’s not.

Tesler was the person who was assigned to show Steve Jobs around PARC in 1979, a presentation which included Xerox’s Alto computer and its user interface. According to CNET, Jobs called the work “a goldmine,” and later persuaded Tesler to join Apple. Tesler worked there for almost 20 years, being promoted to the position of Chief Scientist in 1993. He worked on various projects, including Lisa, Newton, and Macintosh. He’s also credited with convincing Apple to invest in Advanced RISC Machines (ARM). Modern iPhones still benefit from this investment, as iOS devices run on ARM-based processors.

After he left in 1997, he worked at Amazon, Yahoo, and 23andMe. According to his most recent CV entry, he was doing private consulting work in “user experience management/research/design/programming for desktop/web/mobile/TV/print” in California.