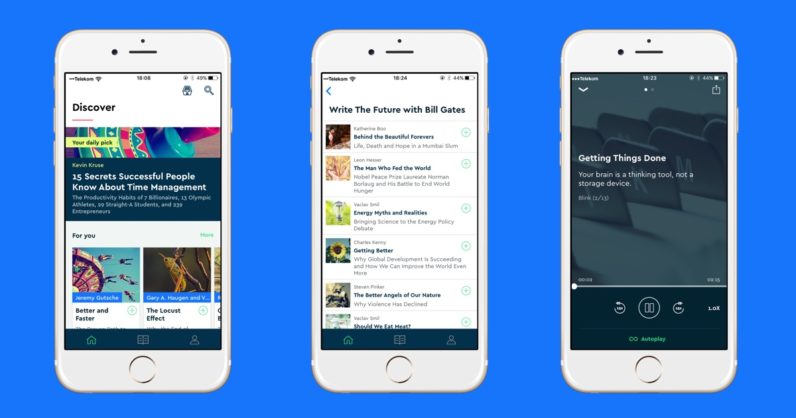 A French regulator today revealed it’d fined Apple €25 million (just over $27 million) over its throttling of older iPhones. Since Apple didn’t warn customers, the ruling goes, it essentially lied by omission to get users to buy new devices.

The fine comes from the Directorate General for Competition, Consumer Affairs and Fraud Prevention (DGCCRF), a competition and fraud watchdog. It accused the company specifically of failing to warn users that iOS versions 10.2.1 and 11.2 would slow down the 6, 7, and SE models. The DGCCRF released an announcement revealing that Apple had agreed to pay the fine. The French Apple site also displays an announcement about the ruling:

We’ve known for almost three years that the company deliberately throttles older iPhones via these power management features. It was originally discovered by researchers at Geekbench, and was acknowledged by Apple after several users corroborated the reports. It’s claimed in a statement (via Mashable) that the purpose of the restrictions was to keep the iPhones from shutting down as the battery degraded:

Our goal is to deliver the best experience for customers, which includes overall performance and prolonging the life of their devices. Lithium-ion batteries become less capable of supplying peak current demands when in cold conditions, have a low battery charge or as they age over time, which can result in the device unexpectedly shutting down to protect its electronic components. Last year we released a feature for iPhone 6, iPhone 6s and iPhone SE to smooth out the instantaneous peaks only when needed to prevent the device from unexpectedly shutting down during these conditions.

Sounds well and good, but let’s just say the company wasn’t exactly trumpeting the purpose of this feature, nor that you could prevent it by just getting a new battery for your device. Instead, it allowed users to come to the conclusion their device had aged past the point of usefulness and needed to be replaced. The DGCCRF said that, since users weren’t warned about the throttling, and weren’t allowed to revert to their previous version of iOS either, “this lack of information to consumers constituted a misleading commercial practice by omission.”

Apple’s later offered replacement batteries at a steep discount in an attempt to recapture users’ favor. It also implemented clearer battery health features, so you don’t have to just assume the problem is your device.