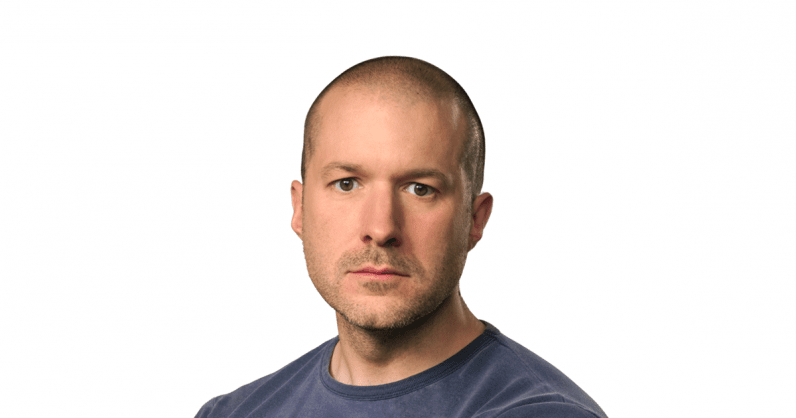 Ive, according to a press release, plans to start his own company though he will continue to work with Apple on a range of projects. No further details are available at this time about Ive’s new company, but it’s clear Apple will be one of his largest clients.

“After nearly 30 years and countless projects, I am most proud of the lasting work we have done to create a design team, process and culture at Apple that is without peer,” Ive said. “Today it is stronger, more vibrant and more talented than at any point in Apple’s history.”

In his time at Apple, Ive pieced together a team of some of the best creative talent from around the world. Apple’s design team has been recognized with countless design awards during that time and solved a number of challenges during the last decade: including reducing the size and weight of the MacBook and MacBook Pro line, handling the “notch’ on the edge-to-edge screens of the new iPhones, and most recently, piecing together the sought-after new Mac Pro.

Ive, in a statement, had this to say:

The team will certainly thrive under the excellent leadership of Evans, Alan and Jeff, who have been among my closest collaborators. I have the utmost confidence in my designer colleagues at Apple, who remain my closest friends, and I look forward to working with them for many years to come.

Apple hasn’t announced Ive’s departure date, other than to say he’d be leaving later this year.

Read next: Twitter will de-list, not delete politicians' bannable tweets of 'public interest'