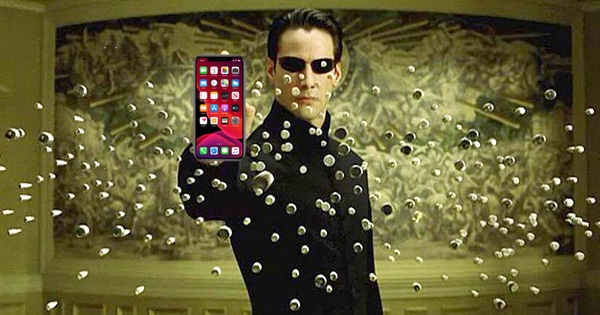 Earlier this month, Apple announced the latest version of its mobile operating system: iOS 13. On the stage, the company showed off some brand new features including dark mode, Sign in with Apple, and the new Maps app.

But there are plenty of hidden features that were not announced at the keynote. In this post, we’ll try and sum up all these features for you.

Wifi and Bluetooth selection from the control center

The new update solves one of my biggest gripes with iOS – not being able to select the WiFi network or Bluetooth connection directly from the control center. Now, all you have to do is long press on the WiFi/Bluetooth widget to bring up the menu, then use 3D touch on WiFi or Bluetooth toggles to see the available networks, then select the connection you want.

Insight into how apps are tracking you

The new location settings allow you to limit tracking to just one instance for a particular app. What’s more, if you’ve given an app permission to use your location all the time, iOS 13 will periodically show you a map of places it has tracked you. The dialog box will also give you an option to change the permission to “Only while using” or keep allowing the app to access your location.

Apple is introducing a new volume slider this time. Instead of a distracting square in the middle, you’ll see a bar on the left side that’ll get thinner after a few seconds of being on screen.

Uninstall apps from the update screen

No need to hold the app icon and wait till they dance to uninstall apps. You can head to the App Store’s update page, swipe left, and delete a particular app from right there. Just to note, in iOS 13, pending updates will show up under your profile page, instead of a separate tab.

Under phone settings, you’ll now be able to turn on the ‘Silence unknown callers’ feature. This means calls from unknown contacts (those which are not in your phonebook and emails) will be sent to voicemail.

This new feature will help you have a longer lasting battery. It won’t charge your phone till 100 percent every time you put it on the charge. Instead, it’ll charge the device to 80 percent, and – based on your habits – will give it that final 20 percent of juice just before you remove it from power

Play music (or podcasts) in your favorite app… with Siri!

Apple has souped up its Music app with some nifty updates. First, there’s a dedicated lyrics button you can tap, and the words to the music will appear (and sync up) with the song. Plus, there’s a new button to access to see what tune’s up next.

Reading is important, so Apple’s introduced a goal feature with iOS 13. To reach your target, you can either read a book or listen to an audiobook.

This one’s pretty important. You can select text by just tapping and swiping, and you can triple-tap or quadruple-tap to select a sentence or a paragraph. Plus, Apple says that with intelligent text selection, it’ll be easier to select an address, phone number, or email.

Safari’s tab management is terrible, but now there’s some respite with iOS 13. You can now go to Safari’s settings section and choose to close tabs automatically after a day, a week, or a month.

Here’s a list of some minor iOS 13 modifications that’ll make your life easier:

We’ll keep updating the post when we find new hidden gems of iOS 13.