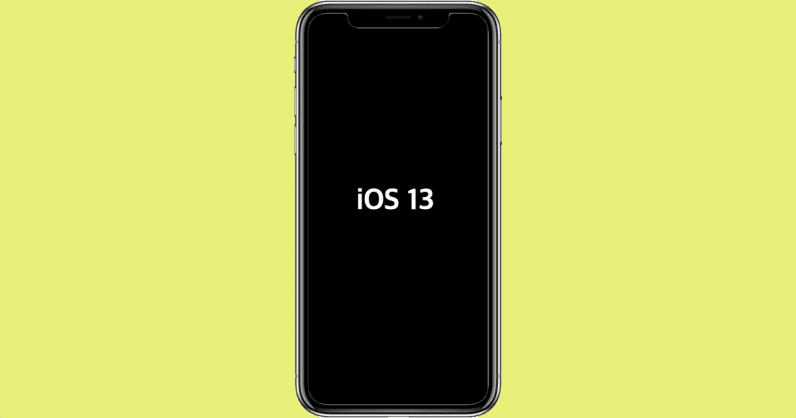 Apple’s developer conference WWDC now less than a month away, and Bloomberg’s latest report spills beans on what to expect from the event. The company will reportedly bring a ton of changes with iOS 13, watchOS 6, and MacOS 10.15.

Here are some of the biggest anticipated changes:

Overall, the update seems focused on Apple trying to improve its internal apps so people can stop relying on third-party apps. We’ll have to wait for the actual event to see if all these rumors are true.

Read next: TRON suffered from a critical bug that could’ve crashed its entire blockchain