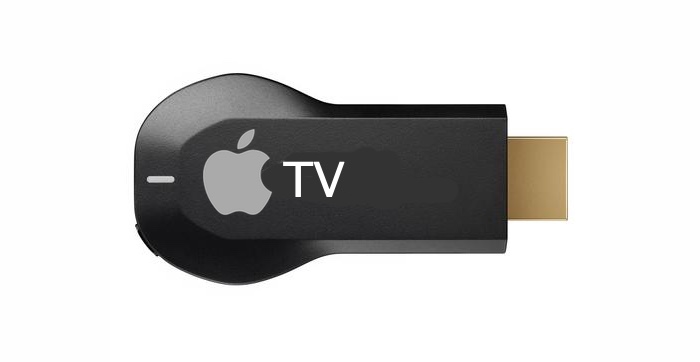 For years, Amazon, Google, and Roku have been battling it out in for the top spot in the video streaming market with their affordable dongles. But it seems that a new competitor might join the fight: Apple.

According to a report from The Information, the company considered building a low-priced streaming dongle to get an edge over the competition in the streaming space. However, it’s unclear if Apple’s plans ever got past this stage and on to the drawing board.

The Apple TV, which was first introduced in 2007, has always been a premium option among streaming accessories, with a price tag of over $149. The current version costs $149 for the non-4K model and $179 for the 4K model. Meanwhile, Google’s Chromecast costs $35 for a 1080p-capable version, while the Ultra, with 4K output, costs $69.

And it looks like consumers might be interested too: a report by data analytics firm Thinknum suggests that Apple TV’s sales in the US for the holidays are better than that of Google Chromecast.

The company is also considering launching its own streaming service with shows produced in-house. It plans to offer this service to Apple device owners for free, and is expected to launch in 100 countries in March next year. If those plans really are on the cards, a cheap streaming dongle could help it reach more viewers.

It’s too early to tell if Apple will ever end up making a TV dongle, and it’s hard to tell whether the company will be able to make an inexpensive one. Considering the company’s ‘affordable’ iPhone XR costs $749 – far more than some top-end Android phones – the dongle likely won’t come as cheap as a Chromecast or a Fire Stick.