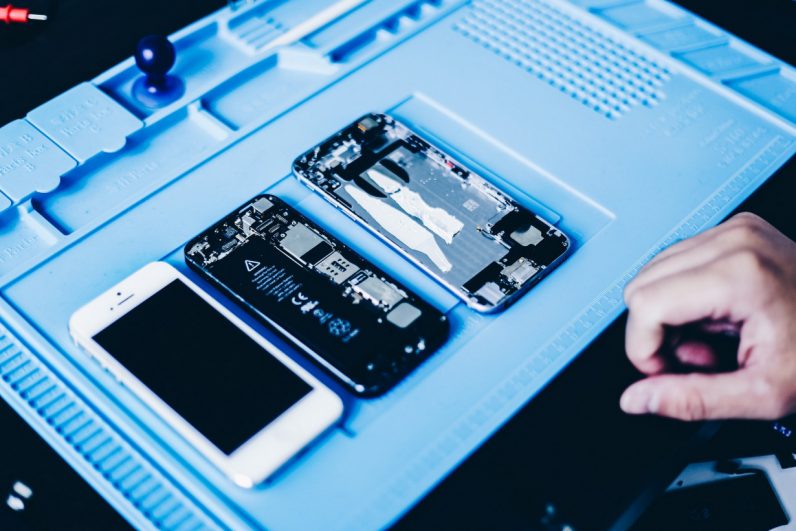 Apple today revealed iOS 12.1 would include the controversial battery-saving throttling feature, meaning the iPhones 8, 8 Plus, and X would all have the feature — despite Apple insisting it wasn’t necessary last year.

The Verge spotted the update to Apple’s support page on battery and performance. The newest passage reads as follows:

Starting with iOS 12.1, iPhone 8, iPhone 8 Plus, and iPhone X include this feature, but performance management may be less noticeable due to their more advanced hardware and software design.

Luckily, as of iOS 11.3, this is optional, as users have the ability to turn off the battery-saving feature. Apple doesn’t recommend this, natch, but it’s nice to have choices.

Still, after admitting last year that it throttles the speed on older iPhones to avoid battery problems, you’d think Apple would want to avoid addressing the issue again. It sparked no small amount of upset, not least because it doesn’t exactly sound like an altruistic move.

After all, what better way to convince the potential consumer they need a new phone than to ensure they get a fraction of the speed on their current device. Besides the consumer displeasure, it also led to a $5.7 million fine from an Italian watchdog. This led to the revamped iPhone battery replacement program, a sort-of penance in which Apple reduced the price of a battery replacement by $50 in order to fix the root of the problem more easily.

Apple was also forced to address the issue in a letter to Congress, in which it specifically mentioned the issue of whether or not it would add the throttling to newer devices. Its response implied the new phones wouldn’t require throttling:

iPhone 8, iPhone 8 Plus, and iPhone X models include hardware updates that allow a more advanced performance management system that more precisely allows iOS to anticipate and avoid an unexpected shutdown.

The company keeps touting the “more advanced” hardware, and yet the fact it’s putting the exact same hobble on the new phones seem to contradict that idea.

Read next: Apple won’t disclose how many devices it sold, starting next year