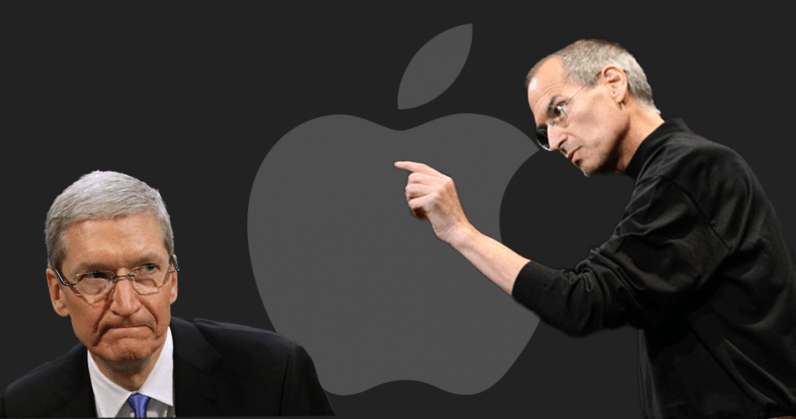 A series of embarrassing gaffes in Cupertino are leading many to question whether Apple has lost its eye for detail.

Just weeks after Apple acknowledged, then patched, a throttling issue in its updated line of “Pro-level” laptops, users are now reporting another problem that casts Apple‘s quality control in a less-than-favorable light: the speakers. Numerous users have taken to Reddit and YouTube to report or demonstrate the problem.

It appears that both 13 and 15-inch MacBook Pro‘s have an issue that causes a cracking sound in its speakers, a distortion of sorts that’s present even at a relatively low volume. The speakers, it’s worth noting, were advertised as taking “listening to new levels with wide dynamic range and more bass for maximum boom.” Apple also noted that these speakers were its best yet, with a direct connection to the power supply that enabled “peak amplification.”

It’s unclear at this time what’s causing the issue, although a source familiar with the matter tells TNW the company is aware of the issue, and looking into it. Finding the cause, though, could be troublesome. User reports, so far, are all over the map. Some report the issue as one that primarily happens in specific applications, like Apple Music, iTunes, or Garage Band. Others say YouTube videos have the same effect. Still others report that they’re also noticing it when using Windows via BootCamp — a problem that may point to a hardware issue, rather than a software “bug.”

Forum users at MacRumors have speculated about a number of potential causes, from radio interference due to a lack of shielding, to bad audio drivers, or even Apple’s new T2 chip. One user reports that a fix is incoming in the latest macOS ‘Mojave’ beta update, although we couldn’t confirm this.

If there’s any consolation, it’s that the issue doesn’t appear to be particularly widespread. But the problem is yet another embarrassment for a company that launched a highly-anticipated update to its Pro-level devices only to be met head-on with a number of issues that point at sloppy quality control.

I mean, the company recently unveiled this, a $200 leather sleeve that covers its own charging ports. Or, maybe that’s a feature, not a truly embarrassing bug.

Read next: Big banks want to issue new blockchain bond on Ethereum, but there’s a catch