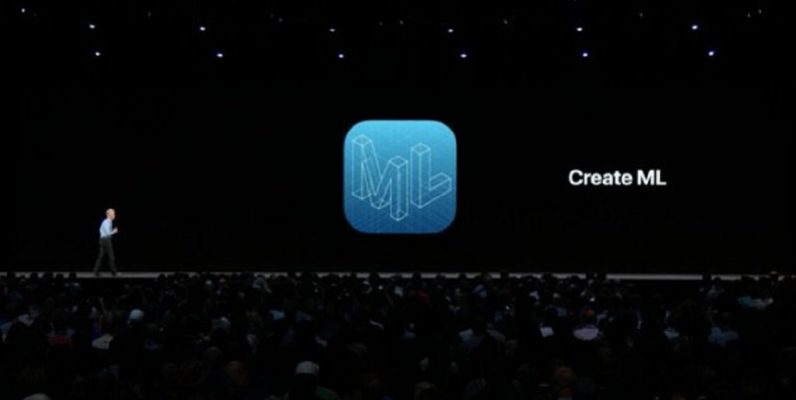 Built in Swift, CreateML lets you train vision and natural language models with external GPU support in macOS. It’s a tool for data scientists which allows local training of small-scale models. This means developers can design software and applications for Macs that include baked-in artificial intelligence designed to run locally.

With CreateML, developers can train an AI model on “20,000 photos in less than an hour on a MacBook Pro,” according to Apple. The company also introduced Core ML 2, which is 30% faster at on-device processing and has a 75% reduction in the size of models produced.

Read next: Apple will make it easier for developers to port iOS apps to the Mac