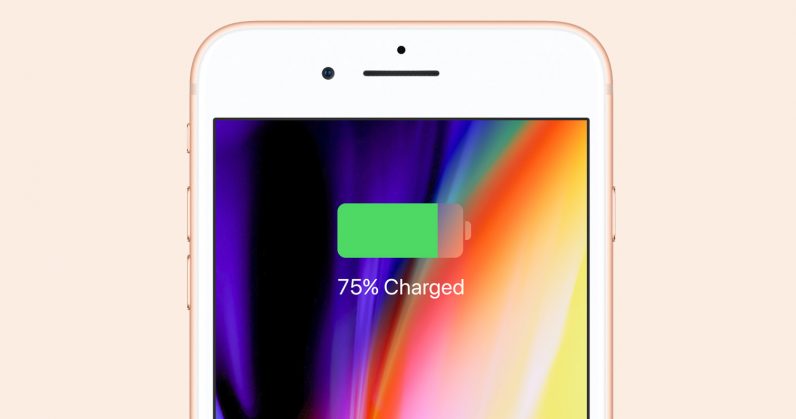 Apple came under fire last December for intentionally throttling the performance of iPhones with aging batteries, without informing users first. It’s now released iOS 11.3, which comes with a bunch of new features, including an option to disable said throttling.

Apple noted that it slowed down performance on devices to prevent sudden shutdowns and freezes that may occur owing to batteries that can’t keep up with the demand for power from certain apps and functions. However, this raised a question about whether the company intended to make customers feel like their phones were getting slower, so they might want to upgrade to a newer model sooner than actually necessary.

So, while Apple doesn’t recommend switching off this feature, you can do so if you’ve updated your device to iOS 11.3. And you may well want to, given that Apple now lets you replace a battery (once, mind you) for just $29. Here’s how:

Note that you’ll only see this if iOS has determined that your device has power management issues; if you’re rocking a newer device or if your battery’s just fine, this screen will state that your phone is operating at Maximum capacity, and you won’t be presented with an option to turn throttling off.

Will you disable performance throttling on your phone? We’d love to know – share your thoughts in the comments.

Read next: This Chrome extension silences tabs before they annoy you