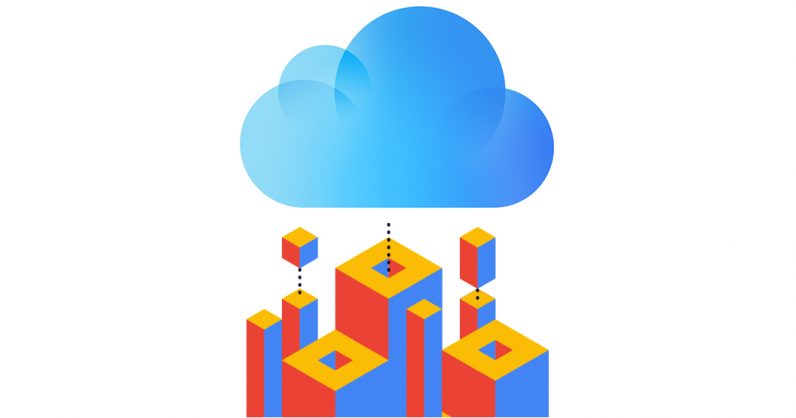 Ever wondered where Apple stores all your iCloud backups? Between photos, files, contacts, and other data for millions of customers, that’s a whole lot of storage space that the company would have to make room for and manage. Now, it’s confirmed that iCloud actually lives on Google Cloud servers.

CNBC noted that the revelation came in the form of an update to Apple’s publicly released iOS Security Guide document (PDF). In previous editions, it stated that iCloud content was stored on Amazon Web Services and Microsoft’s Azure cloud, but the latest version point mentions Amazon S3 and Google Cloud.

It shouldn’t really come as a surprise: managing such massive troves of data is no mean feat, and it’s perfectly understandable that Apple chooses to work with third-party vendors instead of spinning up its own servers.

To that end, it’s roped in two of the best vendors in the business. AWS earned Amazon $5.1 billion in Q4 2017, while Google’s cloud operations raked in more than a billion dollars for the company during the same period. What’s interesting is that Google is a smaller player in this field than Microsoft, which Apple has dropped for its iCloud service.

The other iCloud development worth noting is that Apple reportedly plans to store encryption keys for its data service for users in China within that country itself. The problem with that is the Chinese government could coerce the state-owned firm holding said keys to hand them over for investigation, and perhaps even routine surveillance efforts. It remains to be seen if this will affect sales of the company’s products in the country, now that its data is more susceptible to oversight by government authorities.

Read next: Bitcoin 'creator' Craig Wright is being sued for allegedly swindling $5 billion