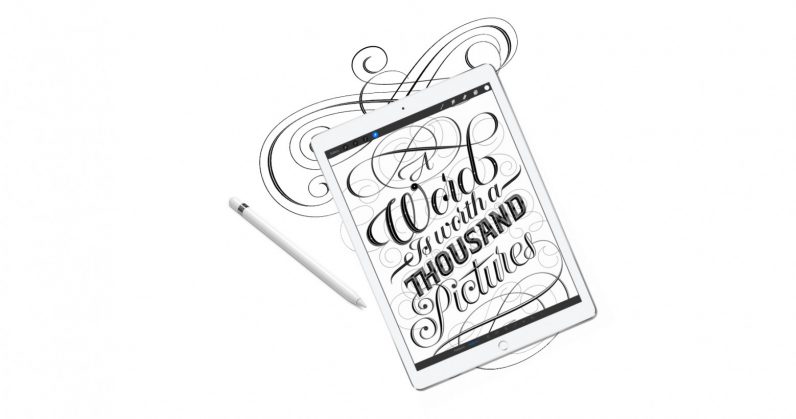 Apple has filed a patent for what might be the next iteration of its Pencil stylus, which the company describes as an input device that doesn’t need to make contact with a touchscreen, or any surface for that matter.

So yes, if this comes to fruition, you could be using an Apple stylus to write, sketch and annotate in mid-air. The idea is to use motion and orientation sensors to track the path of the stylus as you draw, so there’s no need for a solid surface.

That could make it easy to not only scribble on slides and jot down notes, but also enable users to draw objects in three dimensions, as shown above.

It’ll be interesting to see what Apple does with this concept. At present, its Pencil only works with the iPad Pro; a stylus that works without a surface could certainly come in handy for creative folks using the company’s laptops and ultra-powerful new desktops.

Read next: Mozilla's new Things Gateway is an open home for your smart devices