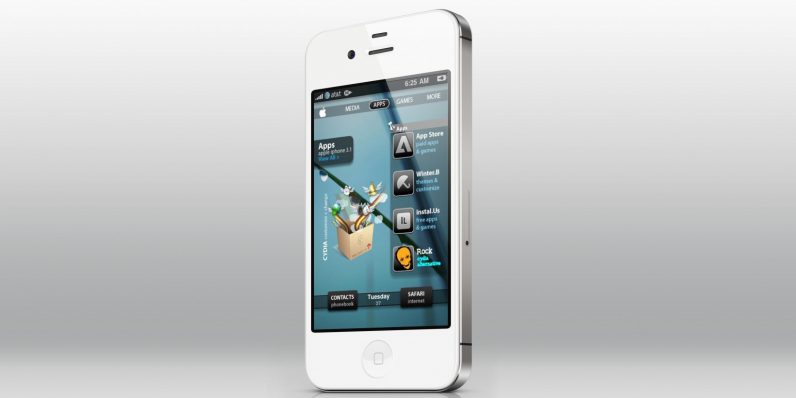 For several years, it was common practice among iOS enthusiasts to ‘jailbreak’ their iPhones so they could enable additional functionality like screen recording and widget support. Once fueled by an active worldwide community with numerous crafty programmers who figured out how to bypass Apple’s device protections. And with the closing of two major repositories on the Cydia alternative app store this month, the death knell for jailbreaking is ringing clear.

While the company has largely negated the need for jailbreaking by continually adding useful features and flexibility to iOS over several updates in recent years, it’s also become increasingly more difficult to jailbreak iPhones, both for hackers and users alike.

There hasn’t been a jailbreak for iOS 11 so far, even though it’s been months since it was released to the public. There are no longer as many benefits to using cracked versions of iOS, and the one major draw lately was being able to install apps, themes and tweaks from Cydia. Now, with the ModMyi and ZodTTD/MacCiti repositories having shut down on the popular app store, there’ll be even fewer files available to fans.

With that, jailbreaking will be relegated to a hobby for nostalgic veterans who’ve grown up patching previous versions of iOS on older devices. And while Apple saw the practice as detrimental to its business and to its product experience, it in fact represented the incredible enthusiasm, curiosity and tenacity of scores of fans who wanted more from the company’s gadgets.

Motherboard has an excellent long read on the history of jailbreaking, and why it slowed down in recent months; find it on this page.

Read next: Tamagotchi is bringing virtual pets back with a mobile game for its 20th birthday next year