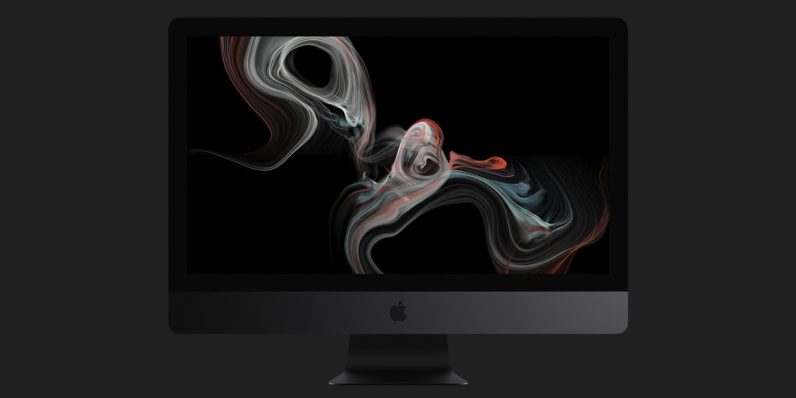 Apple is slated to begin shipping its all-powerful iMac Pro desktop computer next month, with options including an 18-core 4.5GHz processor, 11 teraflops of GPU horsepower, and a 5K display. It might also come with a surprise in the form of an A10 Fusion chip, according to reverse engineering expert and author Jonathan Levin.

That’s the same badge as the one on the processor that powered the iPhone 7 from 2016, but the iMac Pro will likely feature a stripped-down edition of it to handle certain macOS security processes, as well as enabling support for an always-on version of Siri on the desktop for the first time ever.

Code referencing the voice assistant was first spotted by iOS developer Guilherme Rambo, when he was combing through BridgeOS 2.0, which is an embedded operating system that will be powered by the new A10 chip.

Confirmed: "Hey, Siri" is coming to the Mac pic.twitter.com/Dw9bRAzbxD

With that, Apple could finally rival Microsoft in offering an always-available voice assistant on its desktops. Windows 10 has had Cortana support for some time now to let users launch apps, find files and search the web. For those who use such features on their phones often, having Siri on their computer could help make it easy to switch between devices.

It remains to be seen whether Apple will care to bring ARM chips to its laptops in the future; perhaps it’ll gain some insights on whether it should, after it’s tested the waters with a high-end desktop computer. The company hasn’t yet announced a release date for the iMac Pro, but did say it’d arrive before the year is out, so we won’t have to wait too long.

Read next: Report: Facebook is bringing its Watch streaming video service to India next year