The iMac Pro is coming. The most powerful iMac ever made is also the most powerful Mac ever made. It will ship with an 8 core Xeon processor. And a 10 core. And an 18 core processor, for those looking for “ludicrous speed.” Turbo Boost technology has the processor reaching speeds up to 4.5GHz with a cache up to 42MB.

It will also have up to 11 teraflops of single GPU computing power. It can deliver up to 22 teraflops of half-precision computation, which Apple says is a ‘really big deal’ for machine learning. The machine will have up to 4TB of 3gbps of SSD throughput – that’s fast!

The iMac Pro will get Radeon Vega graphics, four Thunderbolt 3 ports, and 10GB ethernet. The Radeon Vega is three times faster than any previous iMac. According to John Ternus, president of hardware engineering, you’ll be able to attach two 5K displays to this thing as well as the built-in 5K display.

The built-in 5K display is gorgeous: it features 500 NITs making it 43-percent brighter and able to display one billion colors.

The new iMac is a monster – it uses 8GB or 16GB memory featuring 400GB memory bandwidth up to 128GB (2666MHz DDR4 ECC).   it’s going to cost you over 7 grand to build a comparable system (without the 5k display) – Apple wants you to pick yours up with the starting configuration for just $5,000 – in December. We agree – it really is badass. 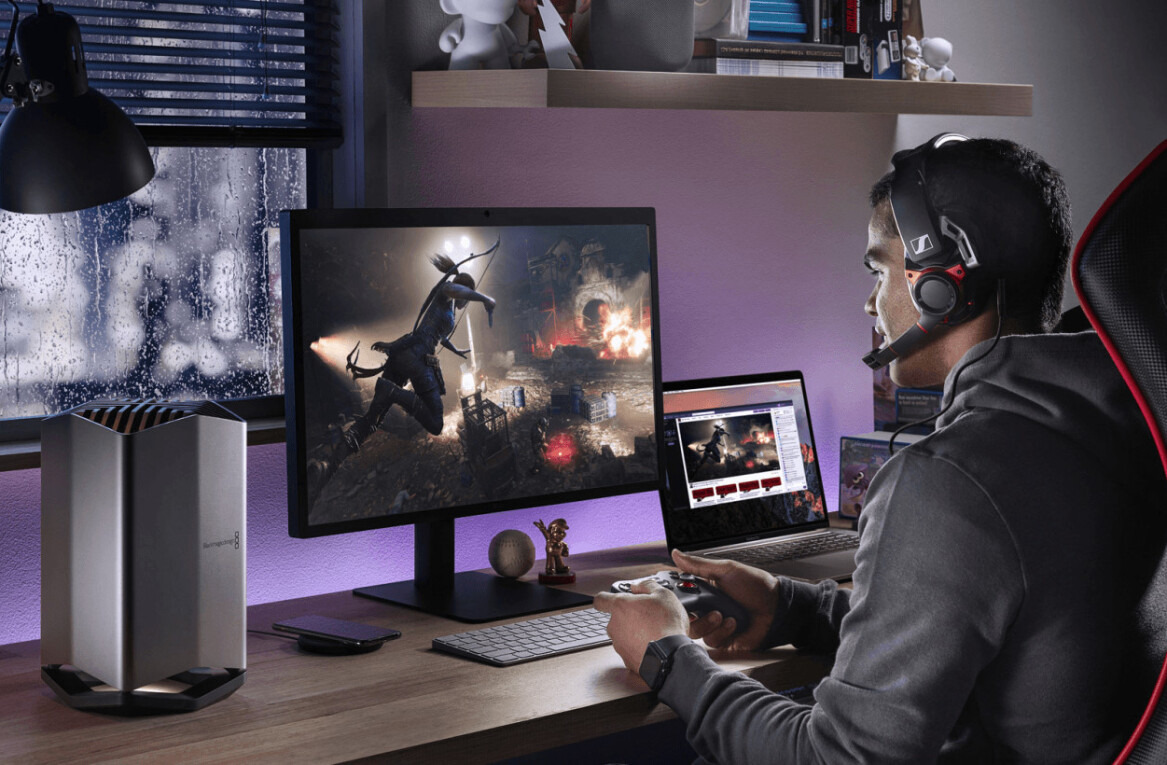