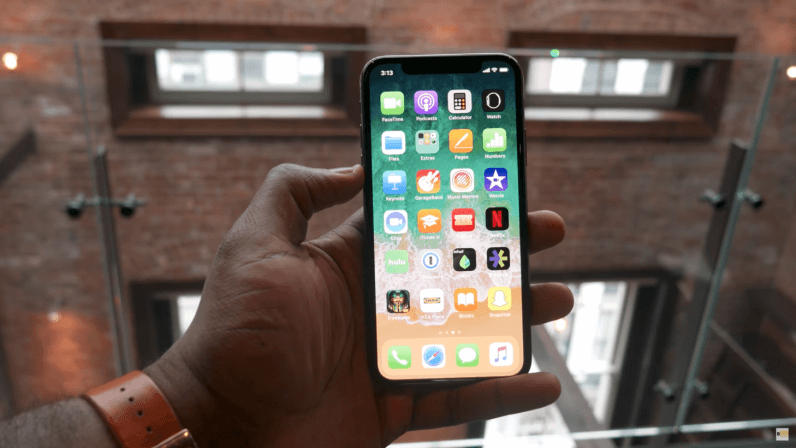 iPhone X demo videos are popping up on the internet like there is no tomorrow, courtesy of several YouTube creators who appear to be releasing their hands-on reviews a little ahead of the official launch.

Thunder E from popular tech and entertainment channel Boredatwork has uploaded a detailed hands-on review with the new iPhone X ahead of the official launch of the device. The clip covers pretty much all new aspects of the phone, including its unusual notch design, animated emoji, and new FaceID functionality.

In fact, there is a separate instructional video that walks people through setting up their Face ID. You can check out both videos below:

It remains to be seen how well FaceID will resonate with consumers, but Thunder E remarks that his testing has convinced him the feature works “pretty effectively” for now.

One thing Thunder E gets wrong is that users might need to redo their FaceID setup in case they grow a beard. This is something Apple specifically addressed during their keynote event earlier in September, noting that their technology is capable of recognizing your face with or without a beard.

The other review comes from French YouTuber TheiCollection. My French is probably worse than yours, so I’ll let you have a look at the footage yourself:

The two reviews have surfaced only days after Brooke Amelia Peterson, the daughter of an Apple engineer, uploaded a hands-on video of the new X flagship to her YouTube channel. While the video mostly captured her daily shopping adventures, the latter part included a visit to the Apple Park where she got to play with her dad’s iPhone X.

The video eventually went viral after several tech outlets picked it up. The teenager later opted to take down the video at the request of Apple. Peterson then followed up with another video, informing her followers the Big A has since let go her dad.

Meanwhile, Redditors have already uploaded mirrors of Boredatwork’s reviews in case the creators decide to take them down.

Update: As former TNW staffer Owen Williams has pointed out on Twitter, there are even more hands-on videos with the iPhone X on YouTube. Some of the footage appears to be shot at the same venue. Here are a couple more clips:

Correction: This piece previously wrongly assumed the videos above were released without Apple’s permission. It seems the event was hosted by Apple itself, which would suggest the company gave select YouTubers a chance to play around with the phone ahead of the official launch – and then share their thoughts on video. We have updated the piece and the title to reflect this accordingly.