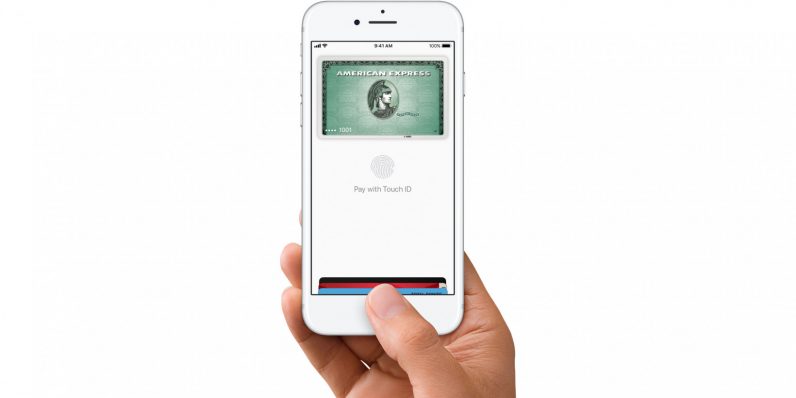 On a visit to India over the weekend, Apple’s senior vice president for internet software and services, Eddy Cue, told the Economic Times that the company “absolutely wants to bring Apple Pay to market here.”

That’s good news for local fans of the brand, and seeing how Apple has focusing more on India in recent times with the opening of a handset assembling facility, lower prices on older phones and quicker launches of new products, it’s likely that we might soon see Apple Pay become available there soon.

It’s also worth noting that India is now better prepared than before to support Apple’s digital payment system. While most people still shun credit cards in the country, Apple Pay could work with debit cards, digital wallets and the nationwide Unified Payments Interface (UPI) that lets people make transactions directly from their bank accounts in order to support more users.

However, it remains to be seen if anyone will even care to use it. For starters, Android’s market share in India is at about 97 percent, which leaves precious little for iOS.

The majority of Apple’s phones are priced at the top end of the spectrum (save for older models like the SE and the iPhone 6), while Android devices are available for far less in this cost-conscious market. That means that Apple will only be able to get a tiny percentage of smartphone users to use its service, unless it drastically changes the way it sells its handsets in the country.

That’s just the half of it: the real challenge will be in getting merchants to accept Apple Pay. The only way Apple Pay makes sense is if it becomes the de facto service for both NFC-based payments at physical terminals in brick-and-mortar stores as well as for online purchases.

It might be easy to get major players like Flipkart and Amazon India on board, but enabling Apple Pay across India’s wide landscape of retail outlets requires a strong presence on the ground. The adoption of modern payment systems among independent sellers isn’t systematic, so Apple will need to invest heavily if it wants to establish a large network of stores that support its payment mechanism. Unlike Samsung Pay, which launched in India in March and uses specialized hardware to support payments with the majority of card swiping devices, Apple Pay only works with NFC-equipped payment terminals.

If it’s not quick to make Apple Pay widely available, people may not see the sense in using it, and instead stick with existing options, including digital ones like Paytm’s market-leading digital wallet and UPI-based apps like those offered by Truecaller and Google’s Tez.

Clearly, Apple will have its work cut out for it if it’s serious about bringing Apple Pay to India. But that comes with the territory, especially if it intends to capture more of the local market and draw people into its ecosystem of hardware and services. That seems to be the goal: Cue noted, “We are here for the long term to make sure that when we are building new products or enhancing existing products, we are thinking of India.”

Read next: Facebook tests LinkedIn-like resumes so you can flaunt work experience