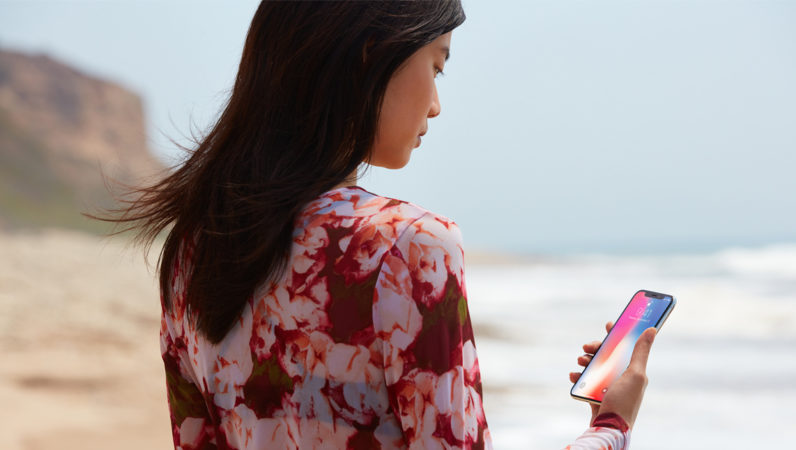 Apple officially unveiled its new Face ID phone security system on Tuesday, which will allow you to unlock your phone and authenticate your identity with a print of your face. Now others are concerned the technology could be used for intrusive purposes — including members of the US government.

Several people on social media have expressed concern that your Face ID could be used against you by police without permission if you’re ever detained — all they’d have to do is point your phone at your face and let Apple’s sophisticated camera do the rest. So the question remains — could your own face be used to violate your right against self-incrimination?

US Senator Al Franken of Minnesota sent a letter to Tim Cook yesterday requesting more information on Face ID and any potential privacy issues that might arise from it. Among other concerns, Franken asked:

What safeguards has Apple implemented to prevent the unlocking of the iPhone X when an individual other than the owner of the device holds it up to the owner’s face? … How will Apple respond to law enforcement requests to access Apple’s faceprint data or the Face ID system itself?

Currently, there is apparently a failsafe in place (on iOS 11, to be released soon) which will, in theory, keep others from being able to access your data via your face. The “cop button,” as my colleague Abhimanyu Ghoshal put it, allows you to disable Touch ID with five rapid taps to the sleep button. This would, in theory, lock your phone so that it couldn’t be opened without your passcode — but if you don’t use it in time, anyone could have access to your phone as long as your eyes are open and they can hold it in front of your face.

We’ve reached out to Apple to ask whether it had addressed some of these concerns internally, and will update if we receive any response.

Read next: Supporting working women: single most impactful way to boost the economy