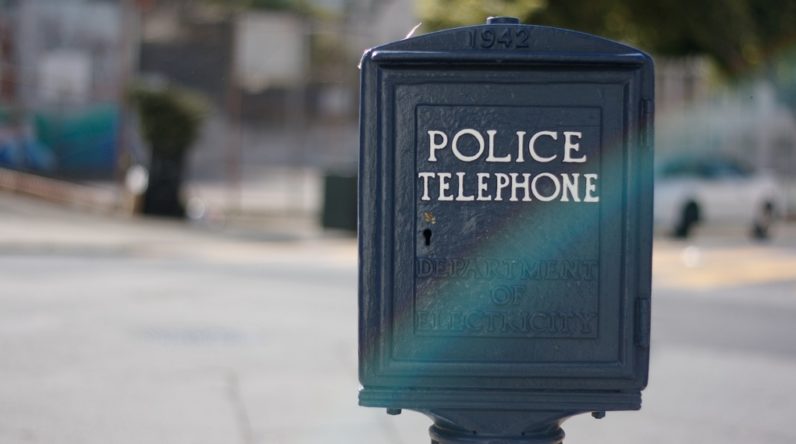 The NYPD bought 36,000 Windows Phones over the course of the last two years as part of a “mobility initiative,” costing tax-payers $160 million. The money wasn’t very well spent. In the wake of Microsoft announcing it would be discontinuing support for phones with the Windows 8.1 software, the Big Apple’s cops will be getting iPhones.

The department reportedly handed out the last of the Nokia Lumia 830 and 640XL smartphones to officers in June. While police have touted the device’s capabilities as a crime-fighter’s go-to tool, others pointed out that – even in 2015 when the devices were purchased – the police were buying outdated phones.

Windows Phones didn’t sell to great appeal, but obviously had some fans. Chief reasons for adopting in 2015, it could be argued, were brand loyalty and the appeal of betting on something different than the duopoly of Samsung and Apple.

If there’s two things the NYPD shouldn’t be basing its decisions on they are: brand-loyalty and gambling on a dark-horse to win a come-from-behind victory.

Sources told the New York Post the entire purchase was made at the insistence of one person, NYPD Deputy Commissioner for Information Technology Jessica Tisch. In the words of Kanye West, no one person should have all that power.

NYPD, at the time, could have opted for the Galaxy 6 or iPhone 5 instead.

The department released a statement saying there’d be no further comment until Tisch returned from a vacation. It also confirmed that it was switching to iPhones and told us, via email:

Our smartphone initiative is 45% under budget.  Based on current rate of spending, we expect to stretch what was initially budgeted at two years of spending to more than four years.

While the Windows Phone fiasco may yet require further explanation, the move to Apple might be bad news for bad guys. If the cops were able to increase response times by employing Microsoft’s abandoned devices, imagine what they can do with iPhones.

The question remains: will they wait until the new iPhone is announced on September 12th?

We reached out to the NYPD for comment and will update if necessary.

UPDATE 8/28 5:00 PM CST: The NYPD responded to our requests for comment to further state the benefits of the program, it also clarified that it was under budget, which we quoted above.